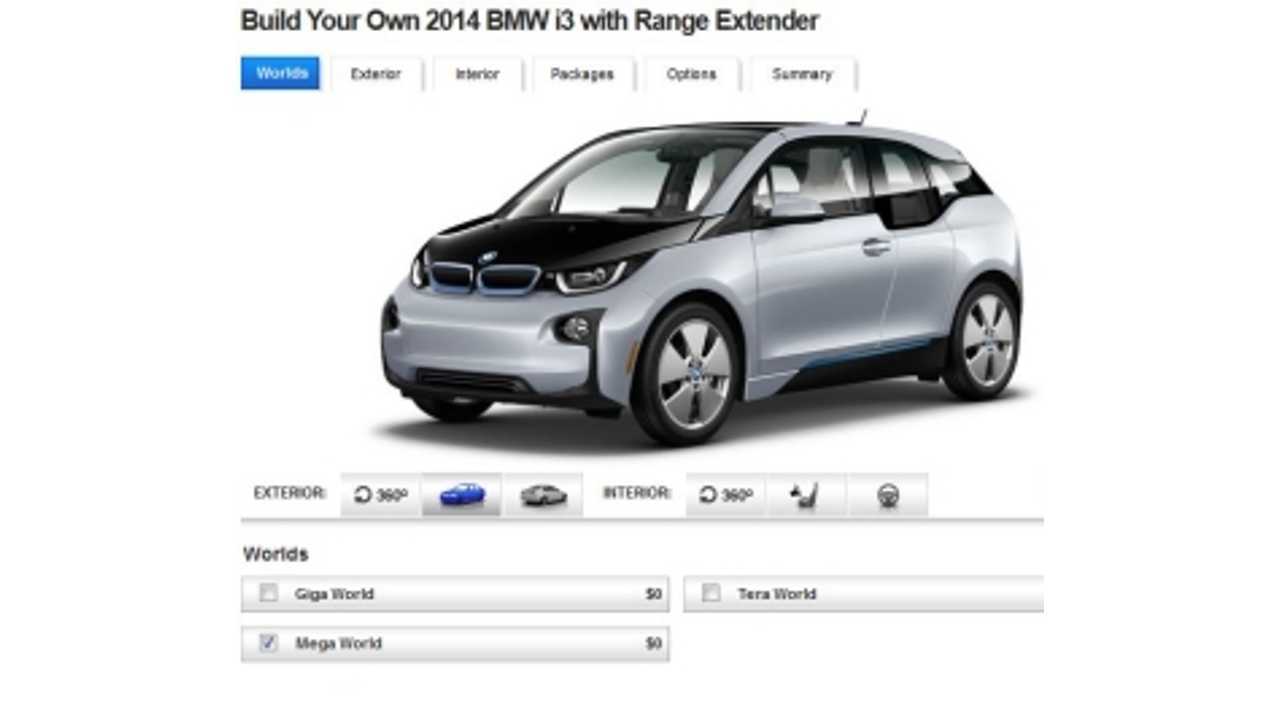 BMW i3 Now Priced at Over $10 Billion

It's on the Internet, so it's gotta be true, right?

Back to reality time...

The BMW i3 configurator is obviously still a work in progress.  We suspect BMW will have it fully functional sometime next week, but until then the i3's build price is in excess of $10 billion and all options cost $0.  At least there's no extra charge for options, but then again if you happen to have $10 billion to spend on a vehicle, what's a few more million?

Check out the BMW i3 configurator for yourself by clicking here (note: we expect the inaccurate pricing information to be corrected soon by BMW, so don't be surprised if when you go to build an i3, it's no longer over $10 billion).

ReX Version Over $10 Billion Too