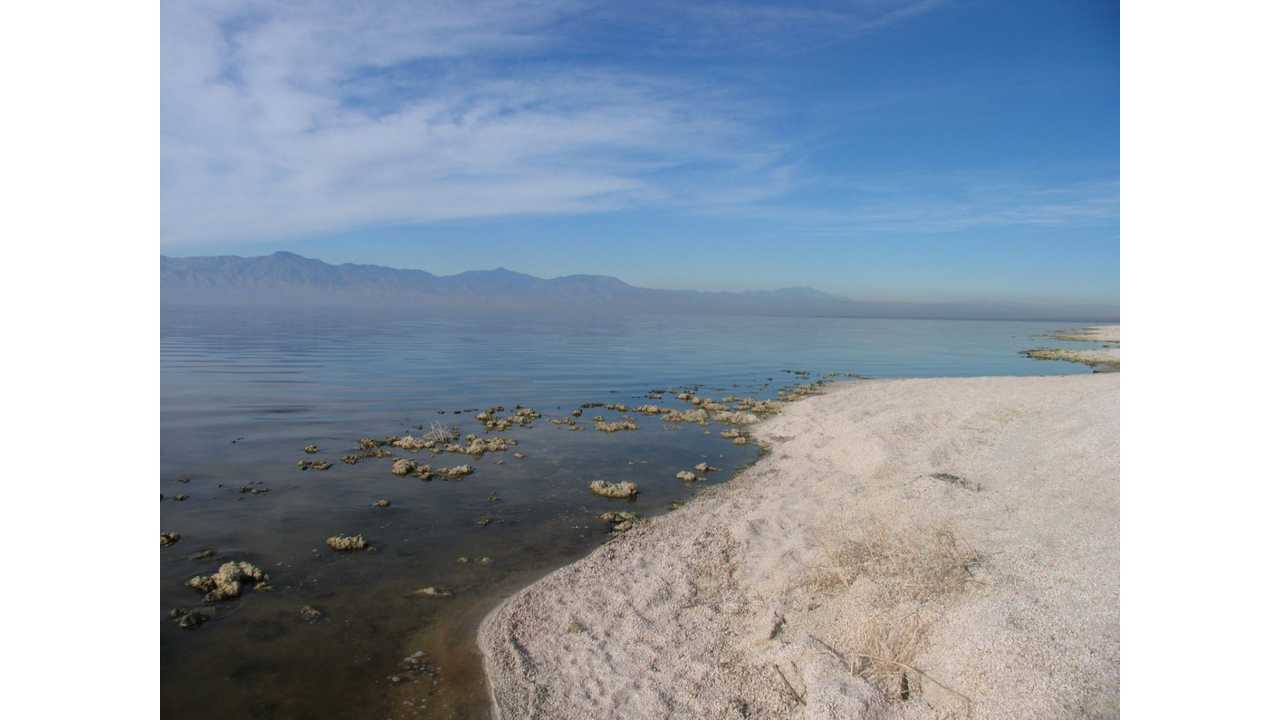 ITOCHU Corporation, which in June 2010 invested in California's Simbol, Inc., announced that Simbol succeeded in producing lithium carbonate using geothermal brine for the first time anywhere in the world.

Simbol’s demonstration plant located near the Salton Sea in California is selectively extracting lithium from geothermal brine provided by a geothermal power plant. The purity of lithium carbonate is in excess of 99.9%.

"Today, approximately 70% of world lithium carbonate and other lithium chemicals production is produced through solar evaporation process using brine from salt lakes in South America. The unique production technology developed by Simbol uses high temperature geothermal brine, thereby limiting the emission of carbon dioxide and reducing energy costs without being affected by changes in weather conditions as it does not involve solar evaporation. There are additional developments and expansion of these geothermal power plants in this region and by applying this unique technology, Simbol will be able to expand its capacity by few folds, dramatically increasing its cost competitiveness in the market."

Simbol now will continue to carry out technical experiments at its own demonstration plant with plans to "commence the construction of its first commercial plant (annual production capacity of 15,000 tons) by the end of the current fiscal year, and to start commercial operation in fiscal 2015."

According to press release, currently global demand is around 150,000 tons of lithium carbonate equivalent annually and it's expected that this will grow to 250,000 tons in 2017. This mean that for now Simbol is targeting in 5-10% of the market.

In parallel, Simbol will provide samples of lithium carbonate and lithium hydroxide to manufacturers of cathode materials that are used for lithium-ion batteries , as well as to other potential customers for different industrial applications.

If Simbol succeeded on the commercial level, ITOCHU, which has an exclusive marketing right to distribute Simbol’s lithium products in the Asian region, could be the big winner.