Why The Fuel Cell Now Has No Chance Against the BEV; Tesla CEO Has Choice Words About The Tech 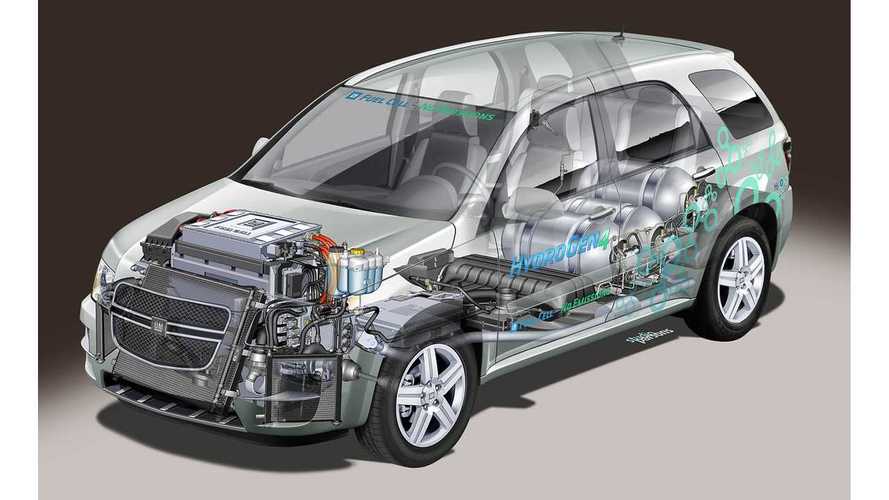 The Tesla CEO recently remarked "Oh god - a fuel cell is so bulls**t" at an event in Germany on Monday, while adding, "hydrogen is quite a dangerous gas. Y'know, it's suitable for the upper stage of rockets...but not for cars" and that fuel cells are more "a marketing thing" not equally today's lithium-ion batteries.

According to Seeking Alpha, battery electric vehicles (BEVs) are now proven technology with several years jump on FCEVs.  This lead, coupled with the fact that BEVs actually have proven their worth in the real world, spells the end of the FCEV.

Of course, Seeking Alpha is more of an investment site than an automotive site, so its interest is on whether or not there's future money to be made by investing in FCEV technology.  No money in FCEV, says Seeking Alpha:

"Investors must be pragmatic when making decisions about which technology to back. The pragmatic investor understands the battle for market dominance is as much a race as it is a beauty contest. The further a leading technology gets ahead of its challenger, the "prettier" the challenger must be to unseat it. This is why a good enough product that delivers on its promise now often beats a better product that will deliver in the next five to ten years."

"Today, many investors see the Battery Electric Vehicle locked in a battle for the future with the Fuel Cell Electric Vehicle. With a massive head start in sales thanks to manufacturers like Tesla Motors, Nissan, and General Motors and supporting infrastructure players like Chargepoint, NRG Energy and Car Charging Group, the pressure is on the FCEV to deliver a substantial competitive advantage. With each BEV sold, the pressure grows."

"Competitive advantage implies two things: First, being competitive implies that parity will not cut it. Second, an advantage is not really an advantage unless it is meaningful enough in the eyes of the mass market consumer to make a difference. Had the FCEV been ready for prime time a few years ago, we might have had a "Battle Royale" of competing standards on our hands. With sales of BEVs taking off in the U.S., there is just too much parity and too little competitive advantage for the FCEV to pose a serious threat to the BEV."

Can't we all just agree that it's time to say goodbye to FCEV?