130 Million Light Electric Vehicles to Be Sold Annually by 2025 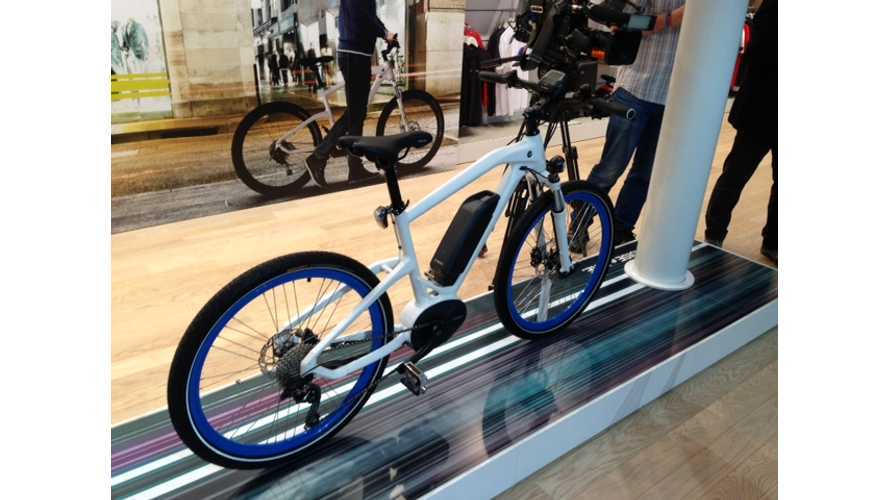 130 million?  Can that figure possibly be true?

It is, says ID TechX, but first we must explain what's meant by light electric vehicles.

ID TechX furthers says that "Nearly all electric vehicles are and will remain e-bikes, with the e-bike market growing to be about 1 in 2 bicycles worldwide, or 65 million electric bicycles per year."

Of course, we must look beyond the US to see that what ID Tech X is saying is actually true.

In several Asian countries, the electric bicycle is the primary means of transportation.  Likewise, electric scooters are growing increasingly popular in Europe and in Asia.