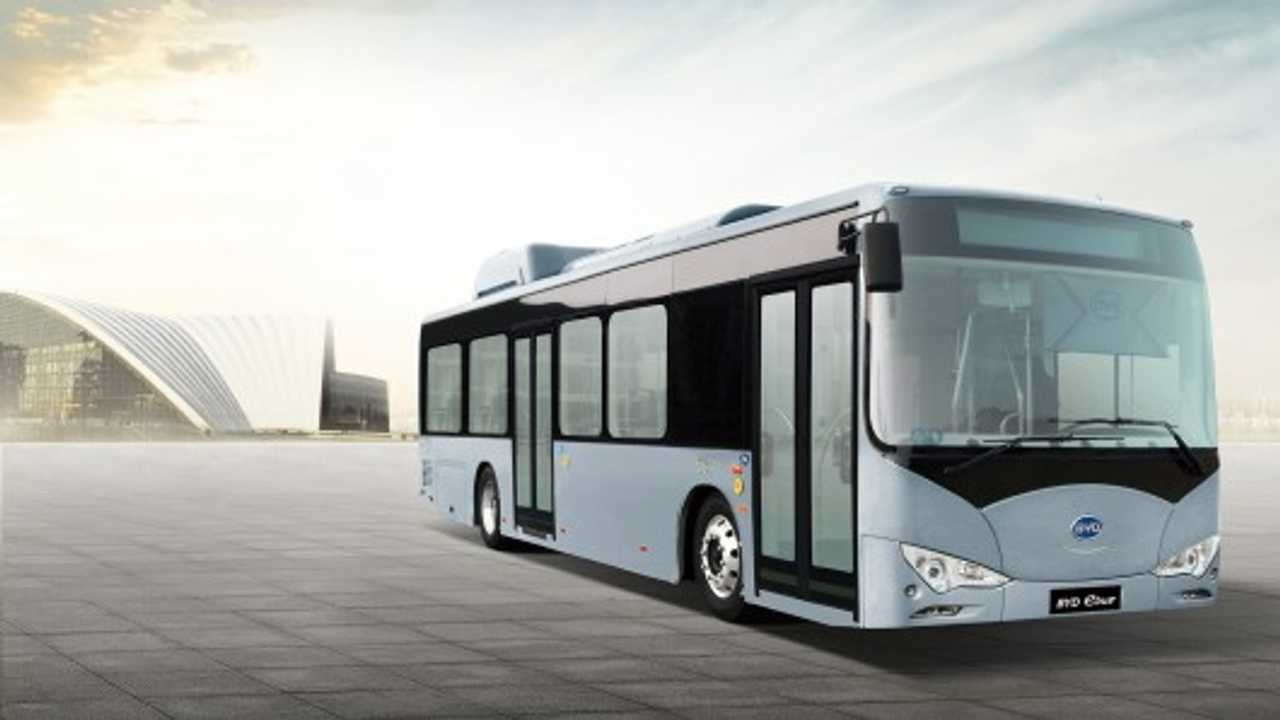 Let's revisit Aruba, the focus of this article.

Aruba now has its first electric bus in service.  The bus, a 40-foot one from BYD, is the first such one in use in the Caribbean.

Aruba's goal is to become completely energy independent, so more electric buses will be on the way.

Back in June, 2013, Aruba inked a deal with BYD.  The deal calls for Aruba to test out this first bus under a lease program that ends March 2014.  If the testing is successful, then Aruba will place an order for up to 4 additional BYD buses.  At least that's what is laid out under the "next phase of implementation."

Beyond that next phase, Aruba hopes to fully convert all of its public transportation over to electric.

"This bus will cost Arubus 60% less than fuel driven buses in service at the moment, saving Arubus over 1.2 million florins (approximately $600,000 US) per bus over a lifetime of greater than 12 years. This bus will be in service for about 5 months and the bus will be rigorously tested and researched by an independent research organization to establish the efficiency of the bus. The vision of the ministry together with Arubus and WEB is to have 4 more buses on Aruba by 2014, followed by 16 more buses to have a total of 20 buses in service before 2020."