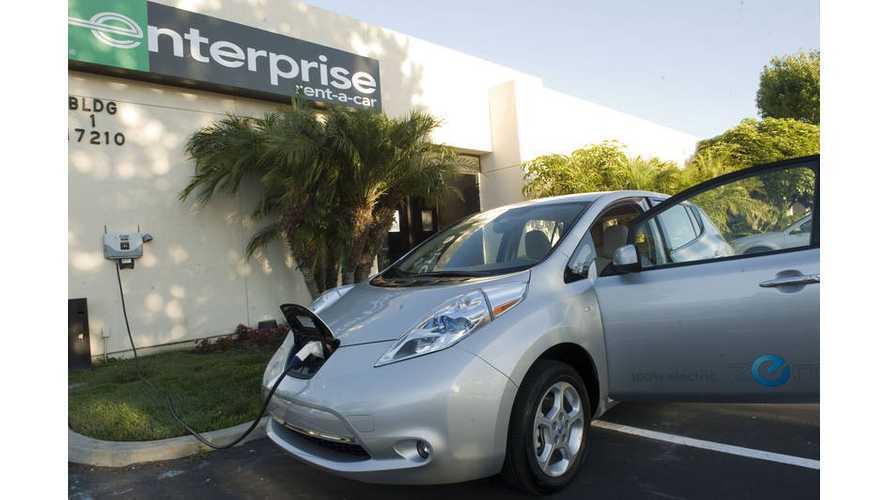 Lee Broughton, head of sustainability at Enterprise, stated this during a recent interview:

"People are very keen to try it, but they will switch out of the contract part way through.  Range anxiety makes them think they can’t get to a charging station."

We could argue against Broughton, but what's the point?

Truth is, Broughton is right.

Range anxiety is real and it only diminished over time.  There have been studies that prove this and, if you ask a current BEV owner, they'll typically tell you that mild range anxiety did exist until after XX weeks behind the wheel.

What Broughton doesn't point out is that several of these electric vehicle renters are only renting an EV to give it a try anyways.  For most of these renters, this is their first time behind the wheel.  They test it out for a day or two and then return it in favor of something they're comfortable with.

So, it's not like range anxiety is the only reason for returning EVs.

In fact, almost all of the rental agencies made it known that when they first started adding BEVs to their fleets, the basic idea was to get them out there so that potential buyers could try them out.

In a way then, these rental EVs are being used exactly as originally intended, despite what reports to the contrary might say.