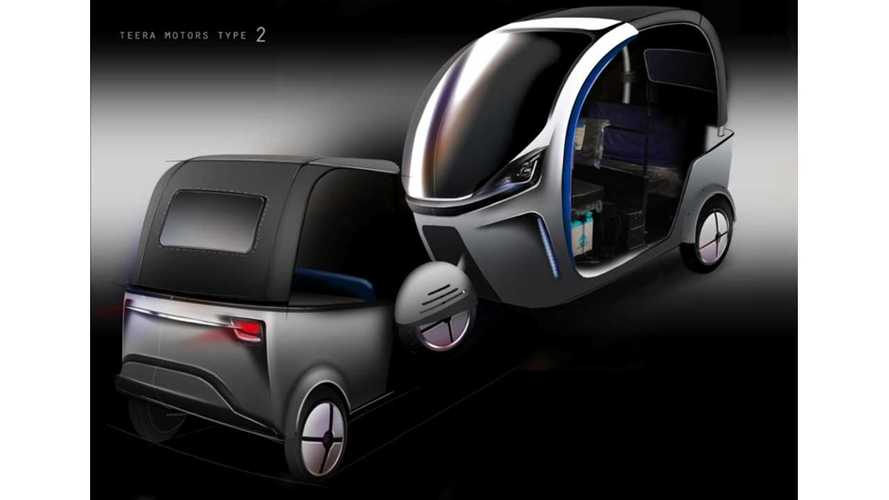 Terra Motors was found in 2010.  Since then, the corporation has built itself into a leader in electric scooters (though sales within Japan are still only a few hundred units per month).

Regardless, Japan's leading electric scooter manufacturer is hoping to score $50,000 to begin work on a three-wheeled electric it refers to as Type 2.

The crowd-sourcing campaign can be found here.

The target markets for this 3-wheeler are the Philippines and India.

For more on Terra Motors, check out the details and video below:

Who is Terra Motors?