Daimler-BYD Denza EV to Launch in 2014 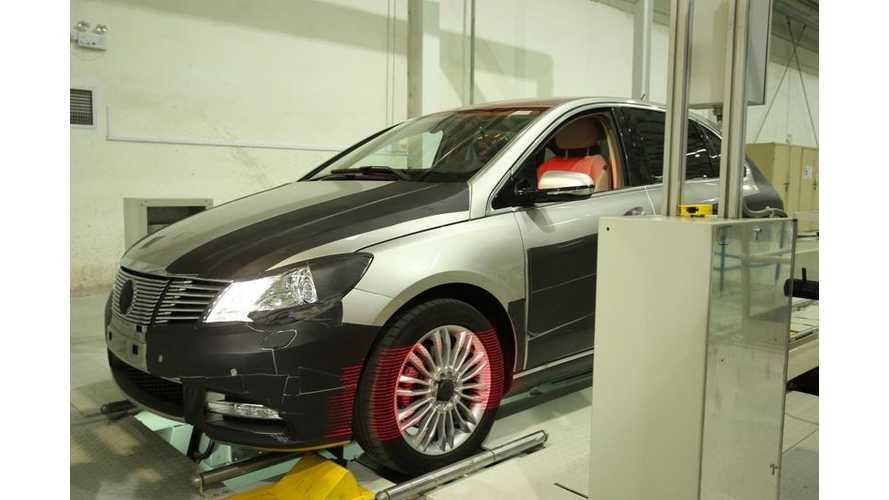 Though it won't grace our pages often (it's a China-only offering) we figured an update on its status was needed.

According to Daimler, the Denza EV is "well on track: market introduction in 2014."

Here are some additional updates provided by Daimler.

"At present, BDNT is focusing on intensive testing of pre-production models: After the dusty and hot summer testing programs in the South of China have been accomplished, the second season of challenging winter tests will soon begin in the freezing cold of north-eastern China. At the same time, production tests in the Shenzhen plant are running successfully. The official goal of the joint venture: DENZA will be the safest and most reliable electric vehicle – designed and engineered in China, for China."

Production capacity for Denza EV is claimed to be up to 40,000 units per year.  We doubt it will sell at that volume.

As of right now, we have no further specs on the Denza EV, nor do we know its price.  Hopefully, some of that vital information will become available early next year.