Video: Owls Say "Wow" and "Whoa" When They See the Renault Zoe 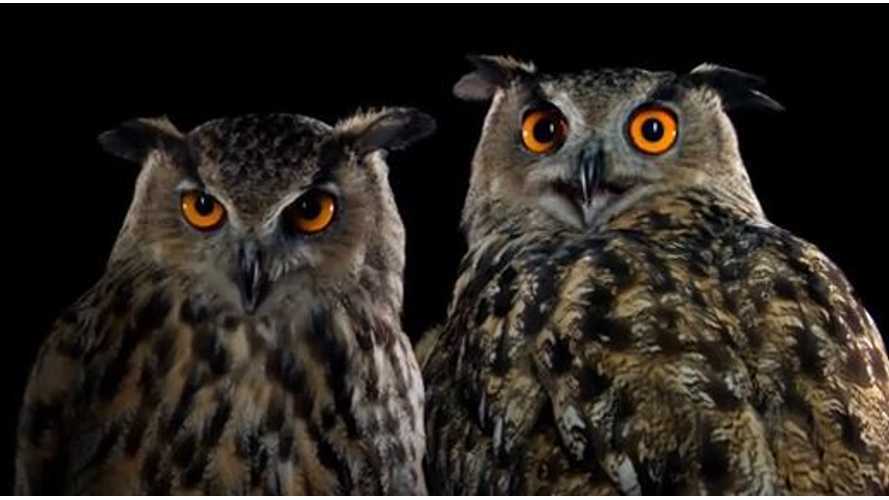 Ever since the Renault Zoe launched, the burning question on our minds was "What would an owl say if it saw a Zoe?"

Now, within this video, we've finally found our answer.

"Renault is proud to sponsor the Jonathan Ross Show."

As far as we can tell, the Jonathon Ross Show (a British chat show that airs on BBC One on Saturday evenings) has nothing to do with owls or electric vehicles.

Honestly, we're not sure why owls were chosen by Renault, but the French automaker believes that "These wise owls show just how much they love the 100% electric Renault ZOE."

Owls love electric Renaults.  Means nothing to us, but then again Renault's advertising is almost always outside the norm.