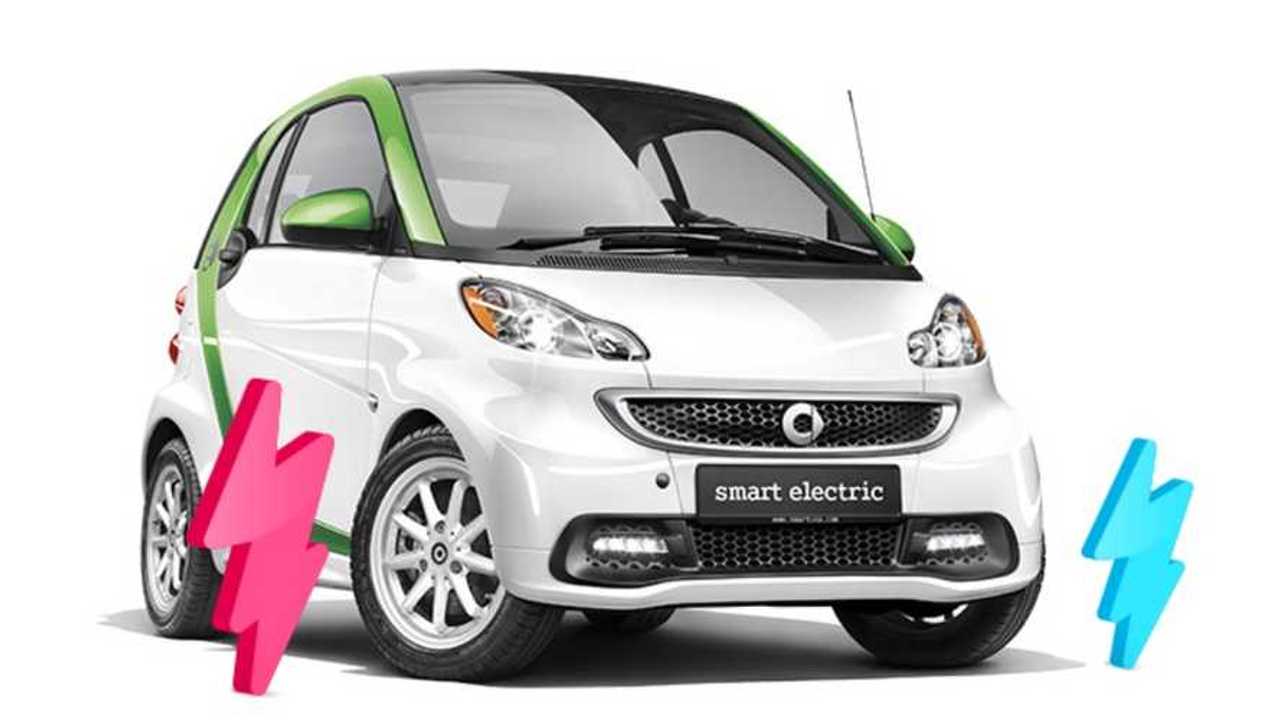 Automobilwoche: The wait time for the Smart ForTwo EV is more than nine months due to the slow ramp-up of the battery factory. Is the problem solved?

Weber: We have reached the point where we can ramp up capacity and cover the demand. At the same time, the Smart ForTwo Electric Drive has been very successful. With a share of 40 percent for the first half of 2013, it is a clear market leader among all newly registered electric cars in Germany.

Automobilwoche: Yet you are looking at all your options for your joint cell production in Kamenz, including a sale.

Weber: It is a matter of putting cell production on a long-term basis without any time pressure. At the same time, economies of scale are very important. That is why we are talking to practically every battery manufacturer, from Korea to Japan all the way to the U.S. We have plenty of time since the current battery technology for the Smart will be the basis for the next generation. Incidentally, I am very happy that we launched our own cell production with Evonik. It has given us more expertise than any other automaker.

With the production shortage, we're not at all surprised that Smart has reportedly pushed back its nationwide US rollout of the Fortwo Electric Drive.  As Edmunds' reports:

"The Smart Fortwo Electric Drive currently is sold in 28 dealerships in 10 states, including California.  A nationwide rollout is planned for 2014."

At one point in time, that nationwide rollout was scheduled for September 2013, so we're thinking that the production issues are already impacting Smart's electric efforts in the US.