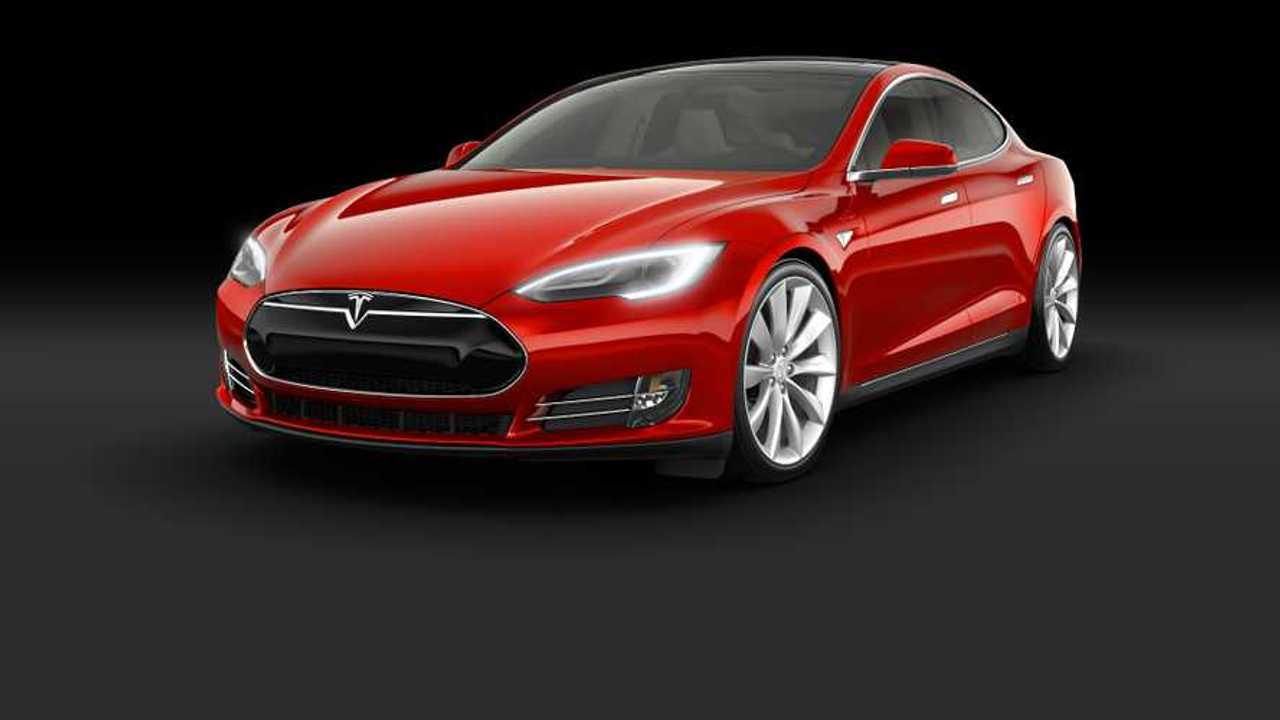 Toyota's top execs don't often address the media, but when they do, the anti-EV words almost always seem to flow.

Take, for example, the words of Koei Saga, senior managing officer in charge of Toyota's drivetrain research and development.

Saga recently spoke with Automotive News at length.  The general topic was future powertrains from Toyota.

"Saga is not a big proponent of electric vehicles. He said Toyota -- or any large-scale automaker for that matter -- would not have developed the RAV4 EV if it weren't forced to comply with California Air Resources Board regulations."

Those weren't Saga's words, but these are.  Saga stated that Tesla's business plan seems doubtful "when sales are based on targeting rich users for whom this is their third or fourth car."

An odd statement?  We think so.  Is Saga implying that all Model S owners have two to three other vehicles?

Toyota is clearly against electric vehicles, perhaps more so than any other automaker, but we see no need for Toyota to constantly shoot down others who are successful in the electric vehicle space.