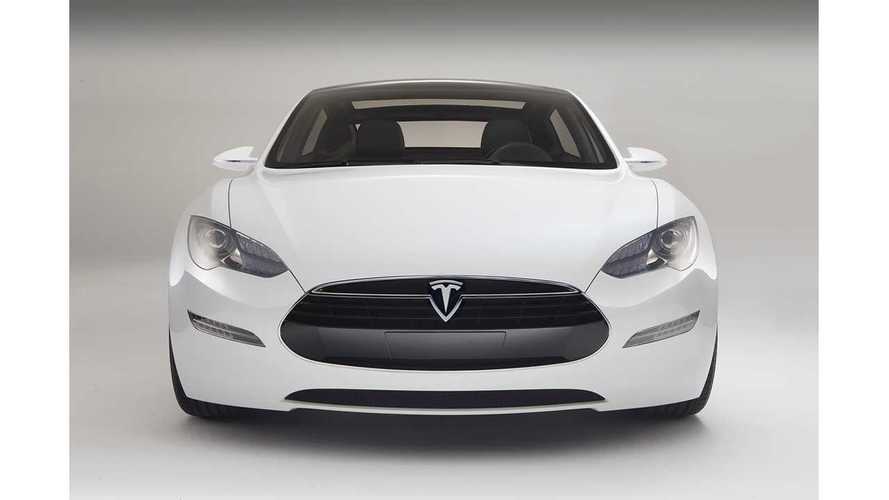 Last month in Netherlands, the Tesla Model S checked in with 170 registrations, which gave Tesla about 0.5% of the total automotive market share. YTD sales of Tesla Model S in the Netherlands now stand at 178.

In first for plug-in hybrid sales was the Volvo V60 Plug-in Hybrid, with an astounding 755 registered in September and 1794 YTD.  Second was the Opel Ampera at 170 units.

Also strong was the Prius plug-in at 134 registrations for a yearly total of 1288.  Sales of the Chevrolet Volt fell off a cliff for some reason, as only 14 units were sold in September, down from 477 in August.

Both the Tesla Model S and Opel Ampera sit #52 on the overall sales chart in the Netherlands.

Through the first nine months of 2013, Opel sold 982 Amperas and Chevrolet 728 Volts in the Netherlands.

On the fully electric side, we have got the Renault Zoe with 42 units and Nissan LEAF with 33 units. YTD numbers are 214 and 299 respectively, so if neither Renault nor Nissan pick up the pace, Tesla will overtake them with ease before the end of the year.

Overall, plug-ins are selling quite well in the Netherlands compared to last year, especially when you consider that the overall automotive market is down almost 30% there.