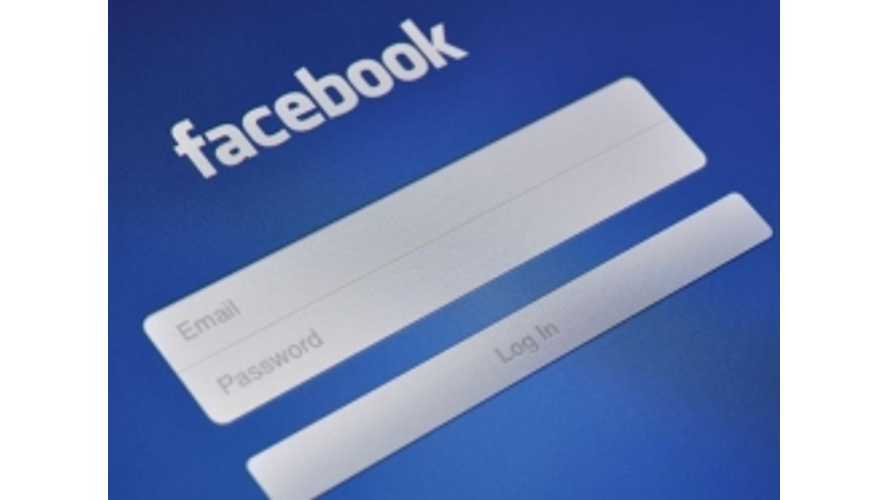 The Formula E boss Alejandro Agag says the electric racing series will be hip in that it'll bring in a new generation of gearheads he refers to as "battery heads."

Agag believes that the internal combustion engine can no longer attract the attention of the Facebook generation and iPad user.

Whereas kids use to grow up dreaming of owning a Ferrari, today there sights are set on the latest high-tech gadget.

Formula E will bring that innovative "gadget" to some of the world's largest cities.

"With interactive features, such as online voting for which driver will be given a bonus push-to-pass power boost, Agag thinks his racing series will be much more relevant to young people. The shorter, urban setting of the races will also be a draw, he believes."

If Agag can successfully draw in the young crowd, then there's no doubt in our minds that Formula E will be a huge success.