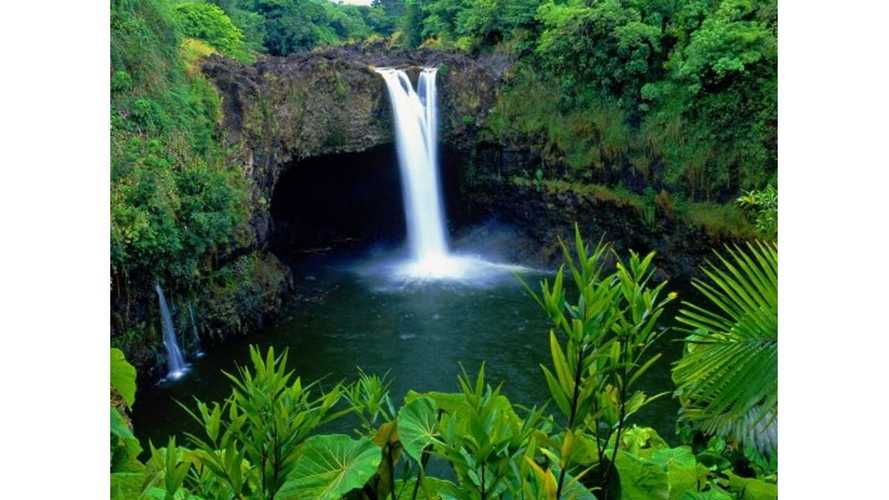 Electricity isn't cheap in Hawaii.  That's the bad news, but with it comes some good news: Hawaiian Electric Co (HECO) has agreed to extend its discounted charging rates for one more year.

As reported by Civil Beat:

"Oahu EV drivers can charge their car for 6 cents per kilowatt-hour below standard rates during the off-peak hours of 9 p.m. to 7 a.m. For the neighbor islands, off-peak charging is 7 cents to 9 cents per kwh lower."

"HECO’s EV charging program is designed to encourage electricity use during the nighttime hours. Members of the program are charged more to plug in their car during the day — 3 cents to 5 cents per kwh above standard rates."

Despite high electrical costs, Hawaii's adoption of electric vehicle is spectacular.  There are currently more than 2,000 plug-in vehicles registered statewide, a figure that's only beat by a handful of other states in the US.