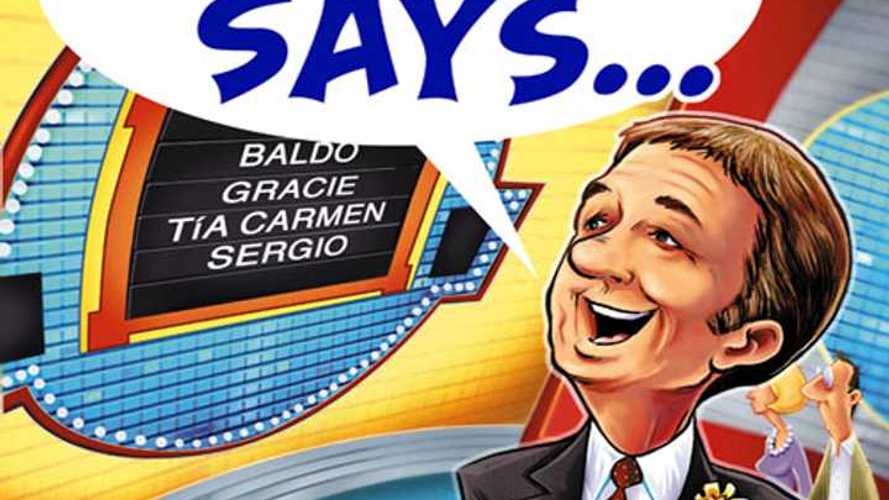 AutoTrader.com conducted survey interviews among site visitors July 10 – August 27, 2013. Participants were recruited via an invitation and must have been aware of alternative fuel vehicles to qualify for the study. A statistically valid total of 316 completed surveys were collected and analyzed to produce the insights included in this release.

Disclaimer out of the way, let's now move on to the results.

According to AutoTrader, cost and battery/charging concerns were the most cited issues with plug-in vehicles.

"Similar to diesels, cost was among the top factors leading consumers to decide against hybrid and plug-in vehicles, but the degree to which those were concerns was higher for these vehicles. "Too expensive to purchase" was the top reason to decide against both hybrid and plug-in hybrids, at 66 and 71 percent, respectively. For EVs, the price tag came in third, but still at a notable 60 percent. Maintenance was also a top concern affecting the decision, with "Potentially high cost of maintenance" being cited by 55 percent in the hybrid category and 58 percent in both the EV and plug-in hybrid categories."

"Going beyond cost, concerns about the battery ranked high as well in the reasons consumers would decide against these vehicles, with "Battery life/range" being cited by 52 percent for hybrids, 67 percent for EVs and 64 percent for plug-in hybrids."

How Autotrader broke out categories makes the results a bit confusing, so here's the rundown of the top 3 concerns for plug-in vehicle, ignoring the conventional hybrids.

In regards only to plug-in vehicles, AutoTrader got these responses:

One more EV-related lowlight from the survey:

"Of those who are aware of each vehicle type, only 53 percent indicated that they are willing to pay a premium for diesels, and the numbers go down from there: 51 percent for hybrids, 41 percent for EVs and 39 percent for plug-in hybrids."

Let's close on a strong note with this bit of EV win from the survey:

"Naturally, EVs were cited more frequently for being environmentally friendly and for having cleaner emissions, with the latter being a category that diesels fell far behind in."