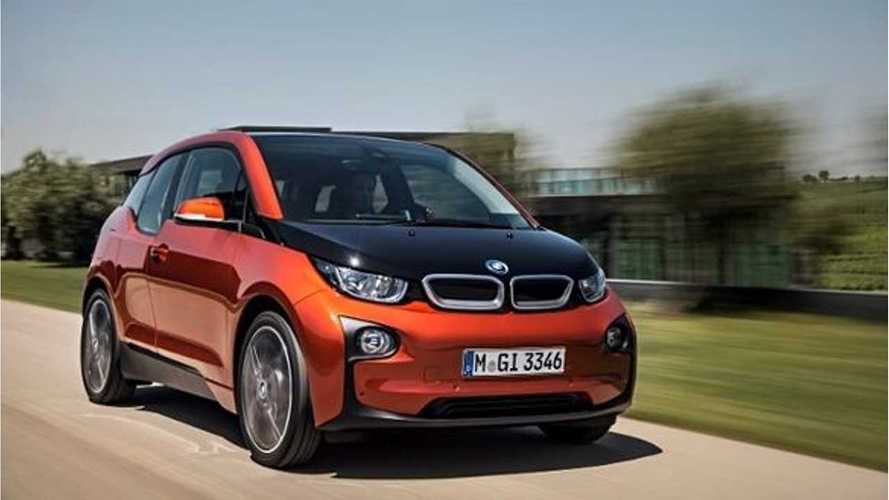 And agree or disagree, here are the 5 ways, as presented by USA Today:

1. A true backup gas engine. While some other electrics, like Chevrolet's Volt, offer powerful car engines as a backup to their batteries, BMW went with the tiniest of engines, a two-cylinder "range extender" motorcycle engine. It's coupled, however, with only a 2.6 gallon tank, meaning the car's range on gas will only be about 80 to 100 miles, about the same as it range on batteries. In other words, making a long trip in the i3 will require some fillups along the way.

2. It's the lightest BMW since 1991. At about 2,700 pounds, the i3 lightest since the 3 Series of another era, one that barely included a lot of the heavy safety equipment found on all cars today. The light weight will help the i3 get maximum range, that and other improvements like skinny low-rolling-resistant tires.

3. Despite its size outside, it has maximum room inside. That high roof and a rear door that opens from the front -- a so-called suicide door -- help open up the insides. It is also is made of sustainable materials.

4. It's more expensive. At a starting price of $41,350 plus $925 in destination fees, it costs more than a Chevrolet Volt, Nissan Leaf, Ford Focus electric or the raft of other electric cars out there, except for the superluxury models like Tesla's Model S. But it has something that the others don't, which bring us to our next point.

5. It's a BMW. The badge counts for a lot, even if the car itself hardly looks like the sleep, low, wide Ultimate Driving Machines for which the brand is known.

Really?  The lightest BMW since 1991?  So, battery-electric vehicles don't have to be heavy then?  Myth busted.