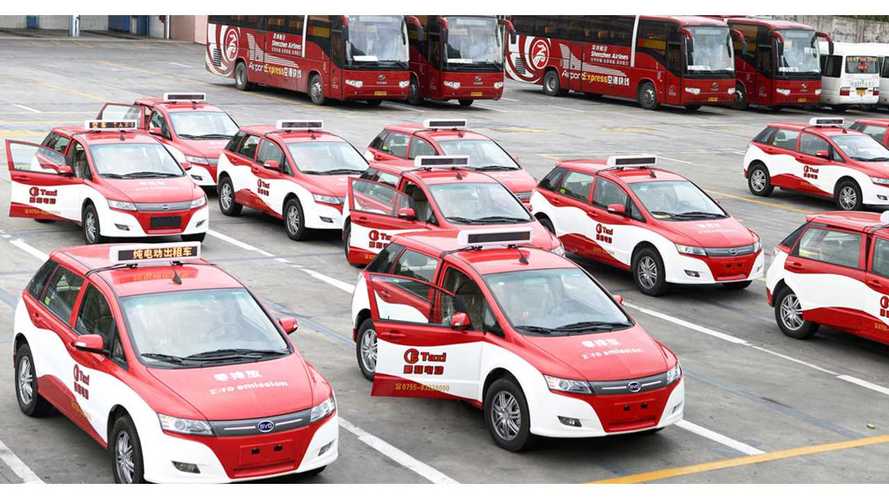 According to a Focus Taiwan report, BYD Auto will start selling electric vehicle early next year in Taiwan.

Initially, the BYD e6 will be offered only to taxi fleets and vehicle rental service operators.

The Chinese manufacturer received, via BYD Taiwan (a joint venture of BYD Hong Kong and Taiwan Solar Energy), orders from a local taxi association for more than 1,500 e6 electric crossovers.

Deliveries should begin in the first quarter of 2014.

"The company said it has commissioned a local automaker to assemble the first BYD e6 vehicles to be sold in Taiwan to speed up regulatory inspections and approvals."

Editor's Note:  We generally like to spice up BYD news with an appearance from the BYD dancers.  Enjoy (with apologies to Mark Kane)