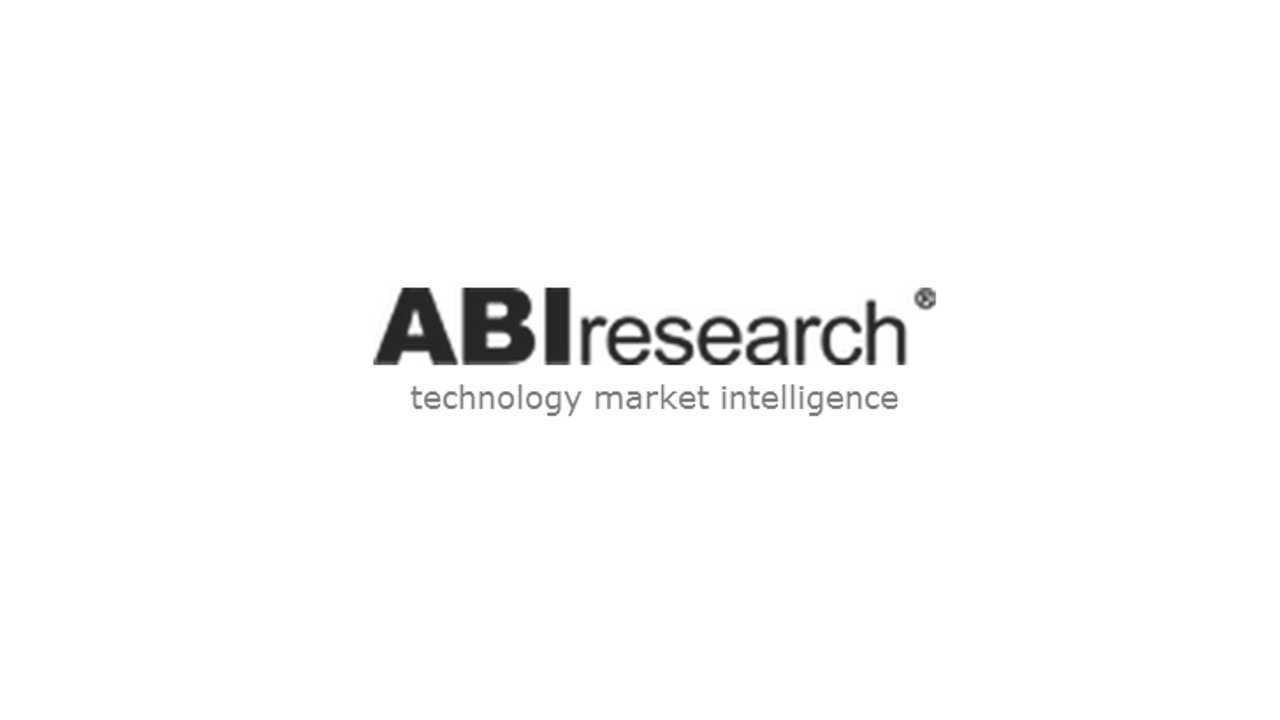 Forward-looking predictions are almost never accurate, but still we like 'em, even if only for the humor value of being able to say "no, you're way wrong."

According to ABI Research, the number of pure electric vehicles (plug-in hybrids and EREVs don't count here) sold globally in 2020 will be 2.36 million.  That's 2.36 million sold in a single year.

Seem accurate to you?

ABI Research says that 150,000 pure electric vehicles will be sold worldwide in 2013.

Getting from 150,000 to 2.36 million will require a compound annual growth rate (CAGR) of 48% to be in effect.  That's strong growth...stronger than we think possible.

Anyways, ABI says that most of this growth will comes from the Asia-Pacific area, which includes China (the great unknown in the EV world).

ABI sort of counters its growth statement by saying this:

"Overall, EV sales have been disappointing so far due to a lack of choice and perceived personal benefits, high purchase prices, and most importantly, consumer anxiety about range, maximum speed, recharging times, and the lack of public charging infrastructure. However, with many car OEMs recently dropping prices and offering more choice and improved performance, full electric vehicles are on the verge of leaving their eco niche of environmentally aware and socially responsible buyers, illustrated by car OEMs such as BMW, Daimler, and Volkswagen investing heavily in electrification."

While we sure hope ABI is right, we reckon the 2.36 million estimate is off the mark.   What's your 2020 annual global BEV sales guess?