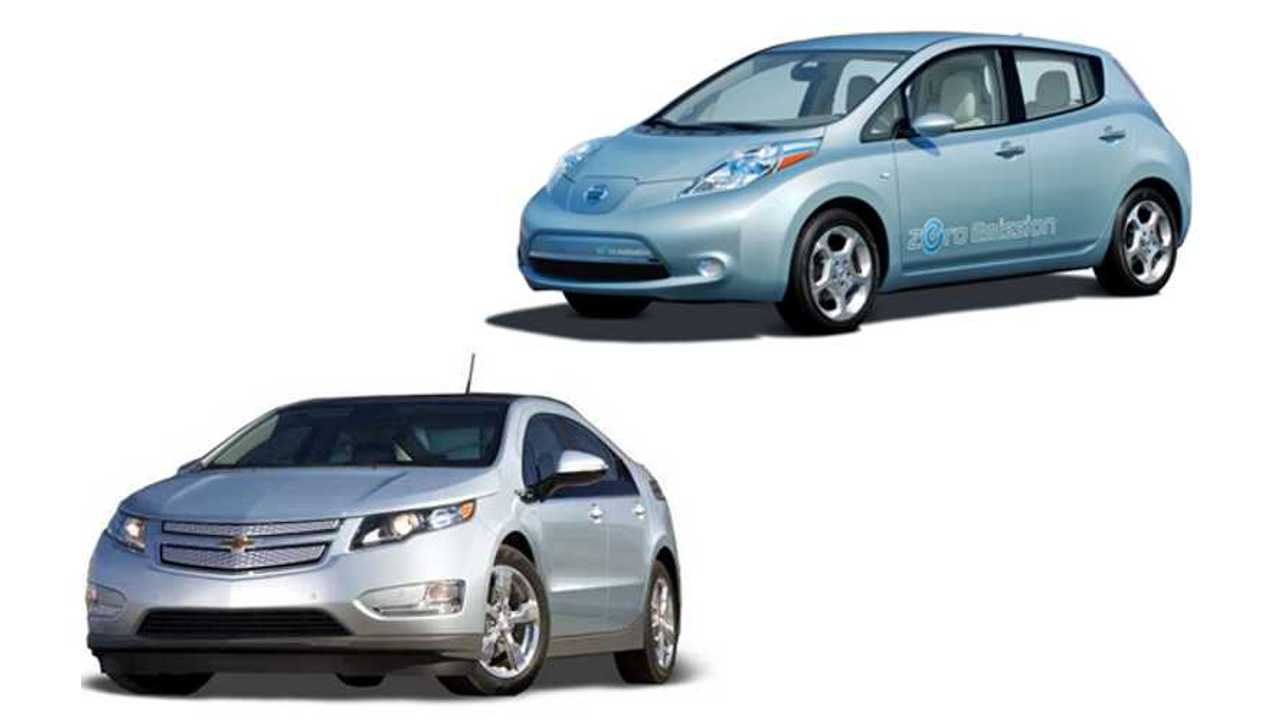 According to latest data released on the Best Selling Cars blog, after the first 9 months of 2013, the Nissan LEAF and Chevrolet Volt took #140 and #138 respectively in the sales ranking of all vehicles.

Both the best selling fully electric and best selling plug-in hybrid still need to double their respective sales to get into TOP 100.

This year, spot #100 is occupied by the BMW X5 with 31,299 sales. To reach such a level, both the Volt and LEAF need to sell over 2,600 copies a month on average. This isn't impossible, but until now Nissan never sold that amount in a single month.

Nissan LEAF And Chevrolet Volt sales in US