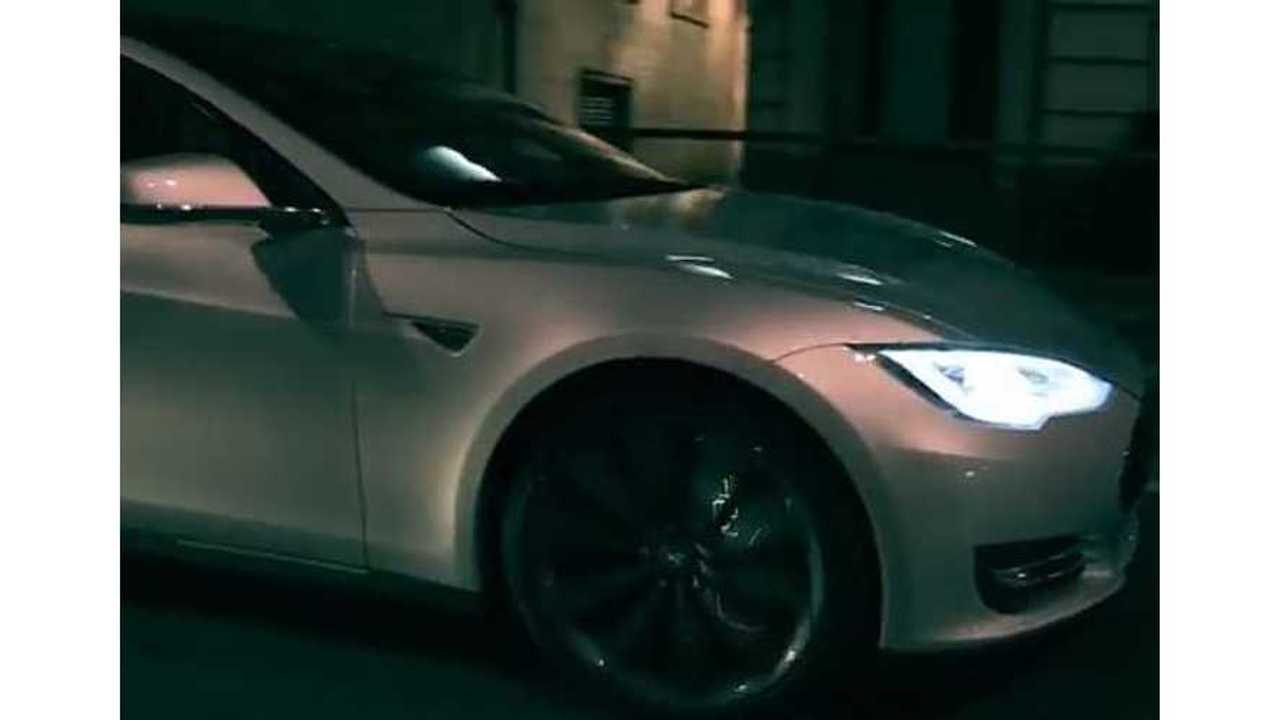 Few reviews of the Tesla Model S are overly negative, as there simply aren't a lot of flaws to point out, but when a review gushes over everything, including the key fob, then it becomes a little suspect.

As this UK video review of the Model S states:

"Even the keyfob is cool, the Tesla is a car that you can't help but love. The car itself has very few flaws and is a geek's paradise..."

"A luxury car made from high end materials, this car is aimed at the upper end of the car market with prices starting north of 60K. Other manufacturers are dipping their toes in the water with hybrids and electric cars, but Tesla, to its credit has launched itself into the electric market. By being so gung-ho it could reap the benefits as the Model S is certainly going to woo motorists into Tesla's ranks."

"It's eco-friendly too, the Tesla S is a pure electric car meaning it emits zero CO2 and there's no BIK tax to pay. That should result in savings on company car tax making it a cracking purchase for business drivers."

The problem is that even Tesla admits the Model S is not a luxury vehicle and never comments on the "high end materials" within.

We love the Tesla Model S just as much as the next guy, but we'd rather see honest reviews where both the highlights and flaws are pointed out, rather than the obvious fanboyism.  It just doesn't help the cause if you wear your bias on your sleeve.