Mercedes B-Class Electric Drive Quietly Pushed Back To Summer 2014, Won't Be Nationwide Until 2015

Slippage.  The word best to describe what has been happening of late with plug-in offerings from Daimler is slippage. 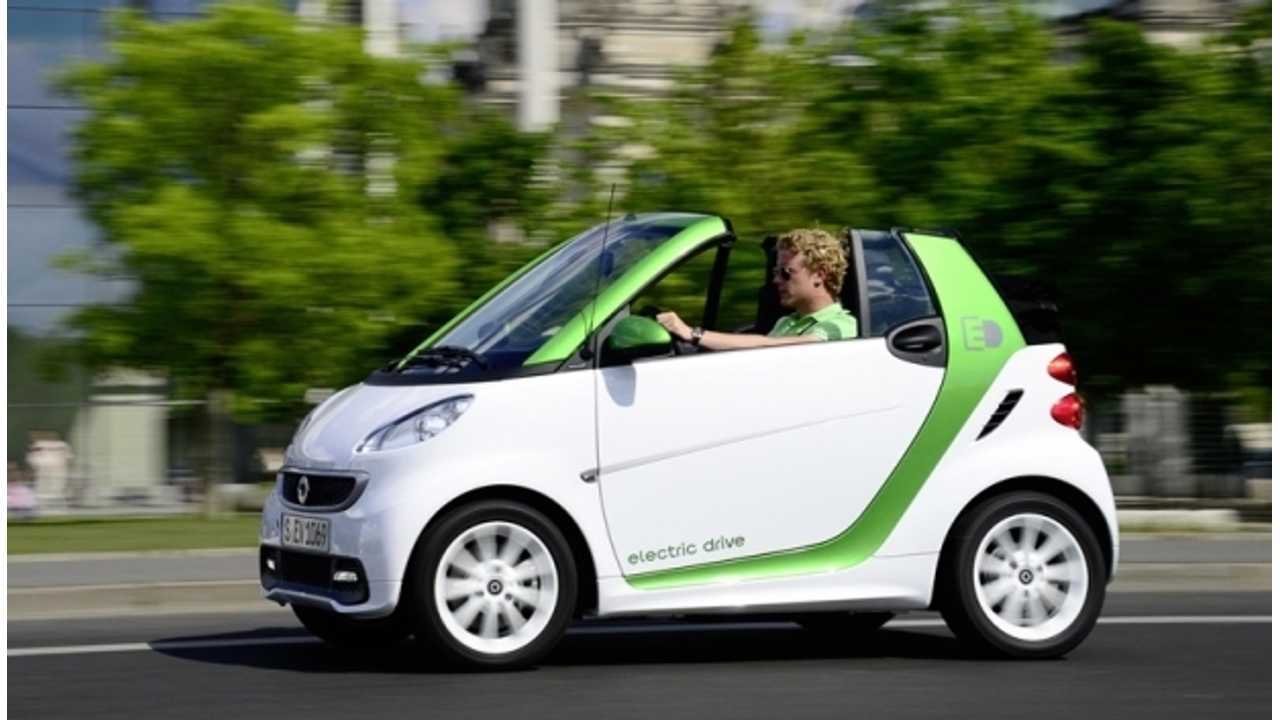 smart ED Has Been Received Well By The Public, In Fact It Caused A Bit Of A Battery Supply Issue For Daimler

First the company's national roll-out of the smart ED moved quietly from September of 2013 to October of 2013, to sometime in 2014.

Now the Mercedes B-Class Electric Drive (which we have often caught out testing in the US) is following in the footsteps of its diminutive 68 mile, 2 seat cousin from smart. 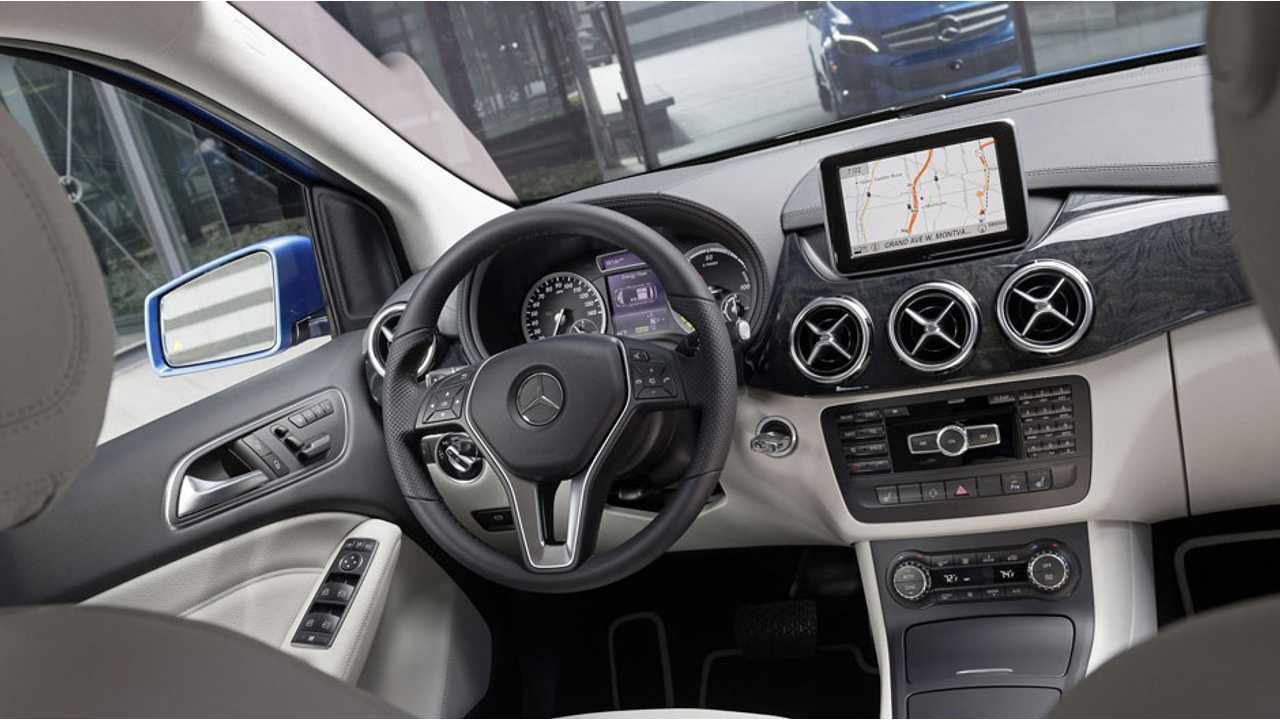 What once was an expected release date of January of 2014 for the electric Mercedes, then was "early 2014," has now turned into a regional roll-out sometime in the summer of 2014; with the B-Class ED not being available nationally until much later in 2015.

So, not good for customers awaiting the 100 mile (EPA estimate) EV that seats 5 and can zip to 60 mph in about 7.9 seconds.  Although we have a feeling the good folks at BMW are happy that their i3 will now will arrival before their German rival's plug-in offering.