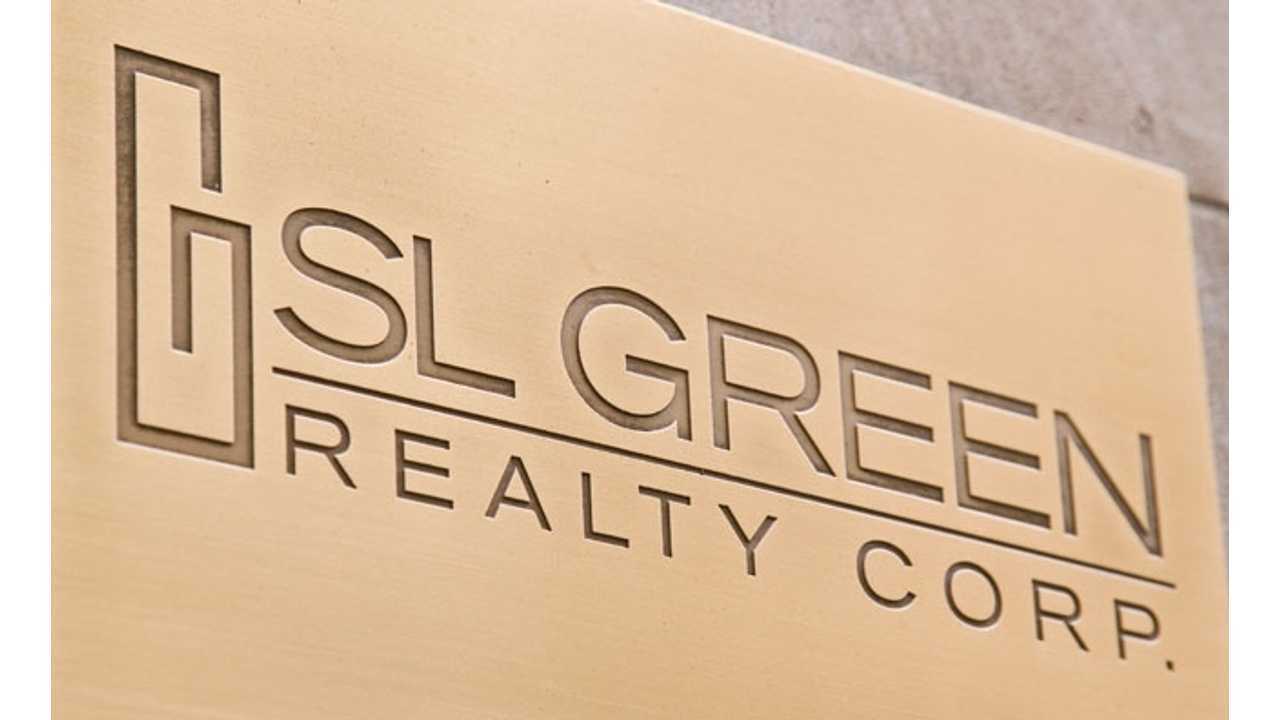 A "private" landlord in the state of New York took it upon themselves to encourage the use of plug-in vehicles by installing chargers at several of its "workplace" buildings within the state and in nearby Connecticut.

One of SL Green's Charged Up Buildings

The "workplaces" are office buildings owned by SL Green.

SL Green choose several of its suburban office properties that are largely used as office space as the sites for charger installs.  In this way, the chargers act mainly as "workplace" units.

It's not yet clear how many chargers were installed by SL Green, but the office-building owner say that each station cost $10,000 a pop and that it'll charge plug-in vehicle owners $1.50 per hour for the first five hours, then $3 per hour beyond that.