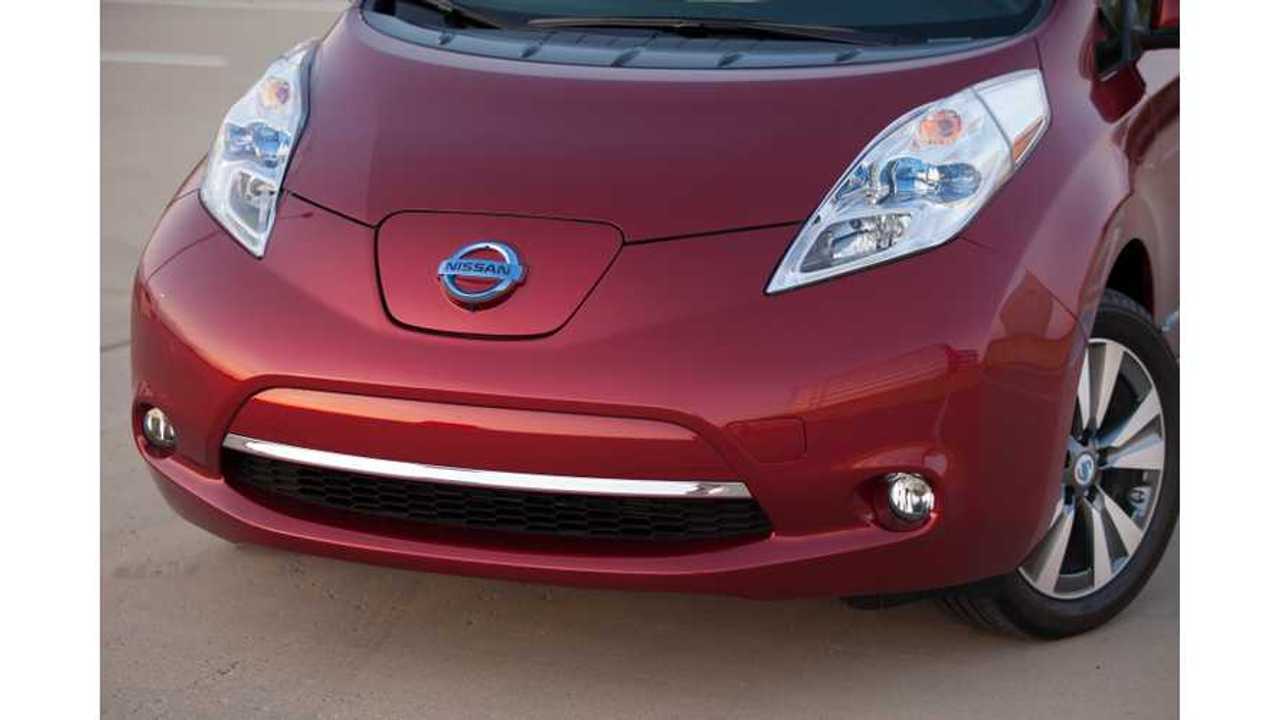 The elusive regional sales data that we so cherish has once again come our way.

Tennessee, birthplace of all US-bound Nissan LEAFs, seems to be lagging behind in adoption of plug-in vehicles.

The state of Tennessee has 309 public chargers, according to data posted by the DoE.  That's significantly higher than most states surrounding Tennessee.

Yet, Tennessee is home to just barely over 1,000 plug-in vehicles.

For the record, Hawaii is home to more plug-ins than Tennessee, despite Hawaii having high rates for electricity.

Even Long Island, New York has more plug-ins than the entire state of Tennessee.

The date further shows that, in Tennessee, plug-in vehicles represent roughly .05 percent of the state's 2.7 million registered vehicles.  This is a figure that we rarely see broken out, so we don't have comparative data on this one.

What's holding back plug-in sales in Tennessee?  Any Tennesseans out there that want to take a stab at answering this one?