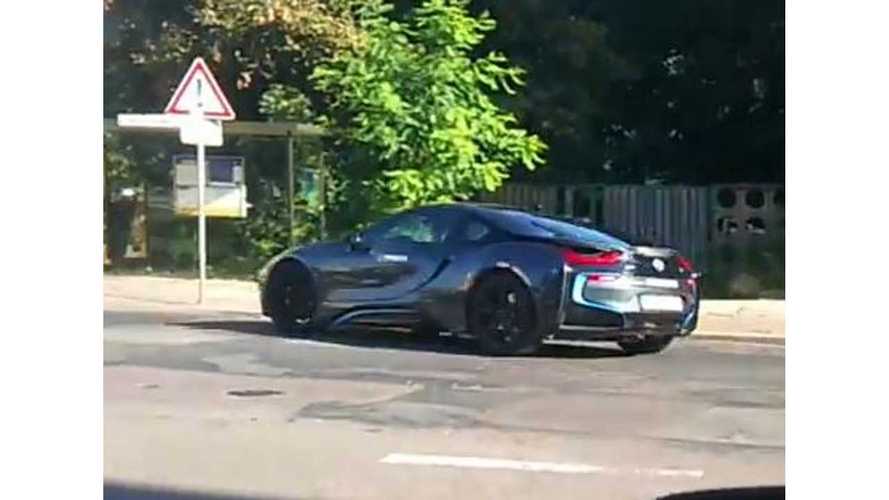 Not one, but two gray 2014 BMW i8s are captured together in this video.

Aside from some official footage released by BMW, this may well be the first time we've seen the BMW i8 fully uncovered on public roads.

The video picks up when a pair of pre-production i8s pull in for some fuel, then it's off they go.

We're guessing BMW would rather not have these plug-ins seen at fueling stations, but when you need some gas, then you do what you gotta do.

Though there's no tire-smoking action in this video, seeing the gorgeous i8 in public is more than enough to make us drool.