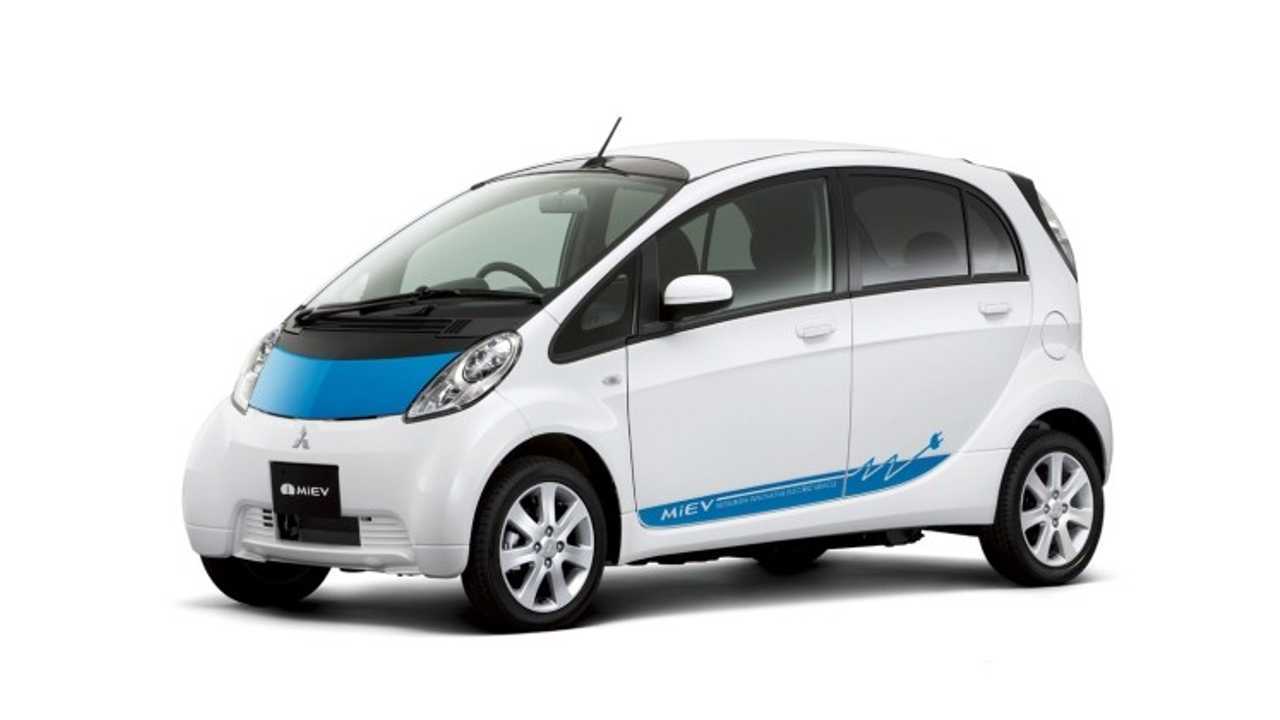 Mitsubishi recently announced approximately a 25% price reduction on its i-MiEV electric cars in Japan, which works out to a 900,000 yen reduction or roughly $9,000 off.

In Japan, the i-MiEV was previously sold in base M-spec and higher G-spec, but now X-spec will replace G-spec.  The "new" i-MiEVs look exactly the same as the old ones.

But this is not all.  The new versions will be better equipped.  The 10.5 kWh M-spec will finally get the CHAdeMO inlet as standard. All i-MiEVs will get driver and front passenger seat heaters, with an additional heater on the back section, heat pump air conditioning to power-saving heating, a charging inlet light, an increase in the size of the headrest and curtain airbags as standard equipment. The 16-kWh X-spec will get LED head lamps as standard.

We don't see any battery changes in the "new" models, but the electric motor is different - with lower maximum torque but the same power. X has 47 kW, M just 30 kW and both are 160 Nm of torque.

Together with i-MiEV, Mitsubishi improved the Minicab MiEV Van, which is also cheaper and better equipped. The base version costs about $21,570, the most expensive around $25,891 (all prices without subsidies).