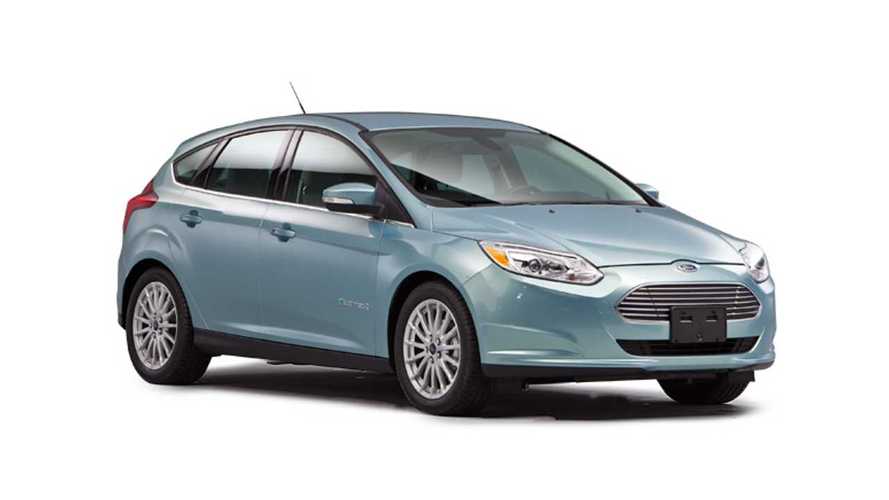 Exterior lights that possibly wouldn't function as expected forced Ford to recall all of its Focus Electrics less than 2 months ago.

Then, not even one month ago, the NHTSA opened an investigation into the Focus Electric's well-known "Stop Safely Now" issue.

Ford says it is recalling  23,831 Focus Electric and C-Max Hybrid and Energi vehicles with push-button starters because the door chime doesn't make a sound when the driver's door is left open.

This chime is required by the federal government.  The reason for requiring the chime is to try to remind drivers to not accidentally leave their key fobs inside the vehicle.

According tot he Detroit News, "Ford will modify software on the 23,831 Focus Electric and C-Max vehicles so that the vehicles will make an “audible door chime” if the driver’s door is open while the push-button start is engaged."

The Detroit News says that "Approximately 22,900 of the vehicles are located in the U.S.; another 900 or so are in Canada."

Unfortunately, this recall won't be formally reported by the NHTSA until it gets its funding back from the US government.