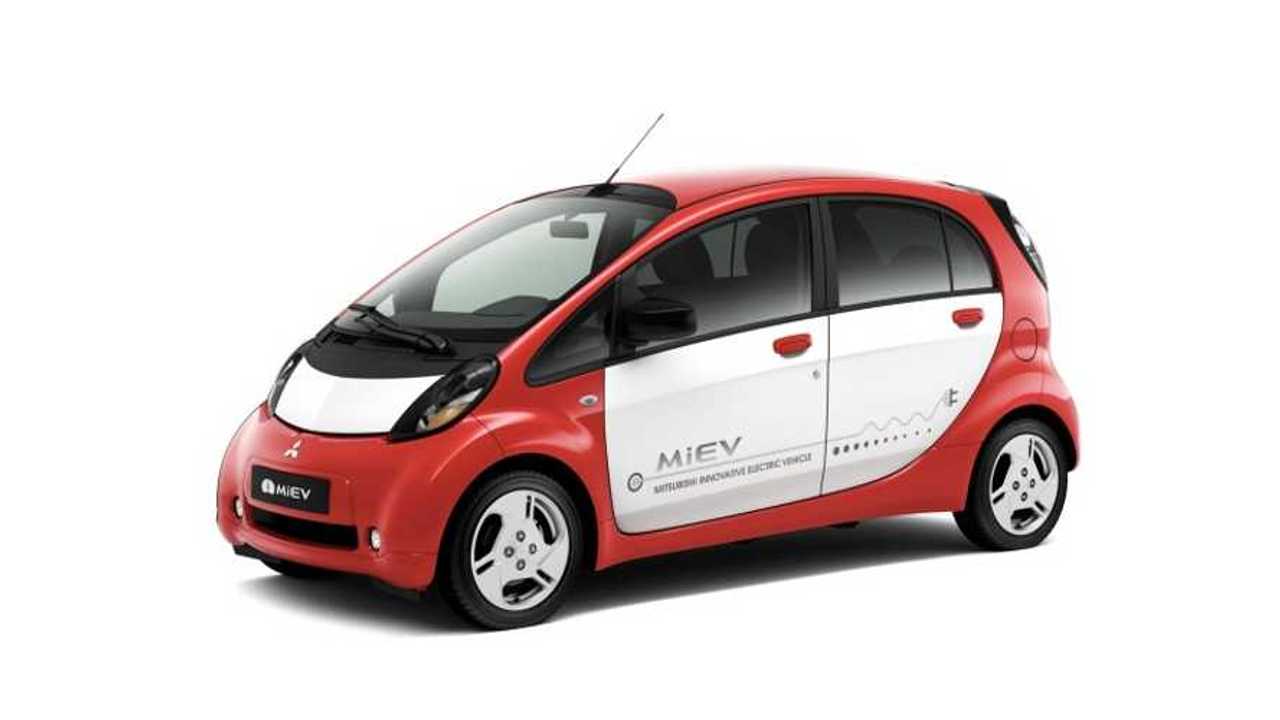 Recently, sales of the Mitsubishi i-MiEV have been abysmal.  We could point you to i-MiEV sales in Japan, Canada or even the US in recent months to prove our point, but we'll spare you the pain.

Mitsubishi recognizes that sales have slipped off significantly and, as such, is responding with a massive price cut.

Reuters reports that Mitsubishi will cut the price of the i-MiEV in Japan by up to $9,100.

For those who prefer percentages, the $9,100 price cut works out to a reduction of approximately 25%.

"The main purpose of cutting the price is to strengthen our ability to sell these cars."

To date, Mitsubishi has produced 30,000 or so i-MiEVs.  It was once a hot seller on the global level, so perhaps these substantial price cuts will return it to its former glory.