Elon Musk Chosen by MarketWatch as 2013 CEO of the Year - Beats Out CEOs of Facebook, Yahoo and LinkedIn 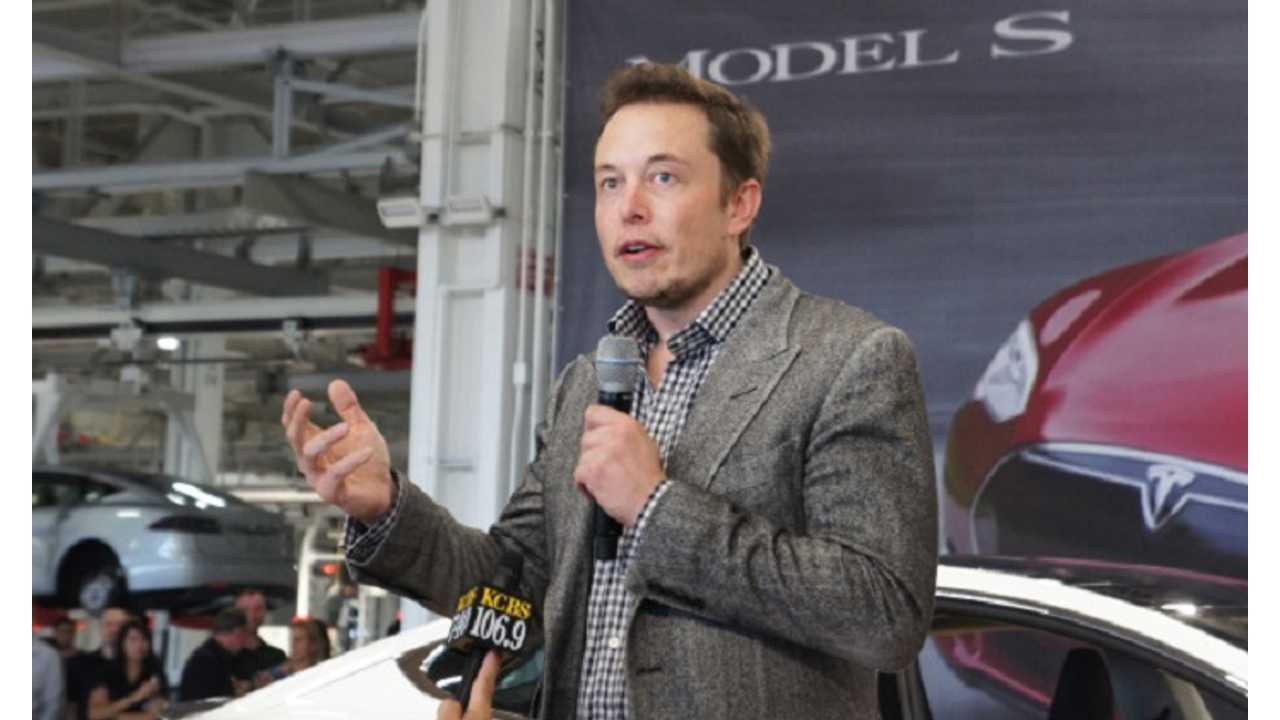 Elon Musk is CEO of the Year 2013 According to MarketWatch

MarketWatch, a financial information website, has selected Elon Musk as the recipient of its 2013 CEO of the Year award.

Musk beat out some stiff competition to grab the title, including Reed Hastings of Netflix, Gary Kelly of Southwest Airlines, Marissa Mayer of Yahoo, Jeff Weiner of LinkedIn and Mark Zuckerberg of Facebook.

For Musk, this is one more accolade to add to his now-overstocked shelf.

MarketWatch says selecting Musk as the recipient was easy as Tesla's CEO dominated the competition:

"Musk has faced down the Tesla TSLA +0.76% short sellers; paid off — years ahead of schedule — a big Energy Department loan; and staked a claim to the CEO-as-innovator-in-chief role most closely associated with the late Steve Jobs, with whom Musk draws frequent comparisons."

"Beyond stock performance and even public persona, Musk, 42, who first came to prominence with the success of PayPal, dominated this year’s field with his uncommon blend of energy, innovation and relentless drive."

More than 12,000 readers cast votes for MarketWatch CEO of the Year.  Those votes, combined with some input from MarketWatch editors, landed Musk the top spot.