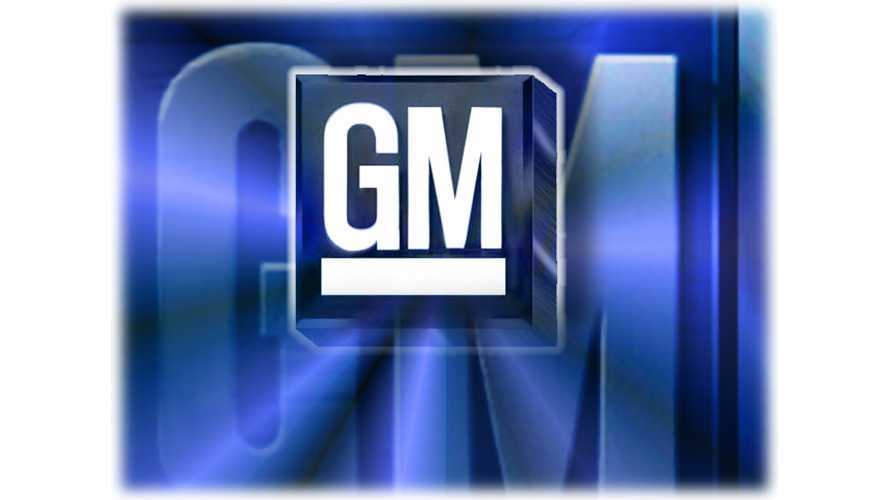 Remember when General Motors made it publicly known that it was assembling a Tesla task force?

Musk is Probably Scratching His Head Over This "Team Tesla" Stuff, But We Doubt He's Scared By It

That task force was put in place to analyze the disruptive nature of Tesla.  At the time of its creation, Steve Girsky, GM vice chairman, stating this of the task force:

“He thinks Tesla could be a big disrupter if we’re not careful.  History is littered with big companies that ignored innovation that was coming their way because you didn’t know where you could be disrupted.”

Now, a GM insider, who wishes to remain anonymous, says that the task force is something Tesla CEO Elon Musk should fear.

Automotive News quotes this insider, who is close to the "Team Tesla" (an internal name apparently used by GM) task force, as stating this:

"The fact that GM is studying Tesla should flatter Elon Musk, but it should also scare the sh*t out of him. When you wake up the sleeping giant, look out."

We highly doubt Musk is scared by GM.  It's likely the other way around.  Why else would GM assemble a Tesla task force?  As far as we know, Tesla has not assembled a GM task force and it likely never will.