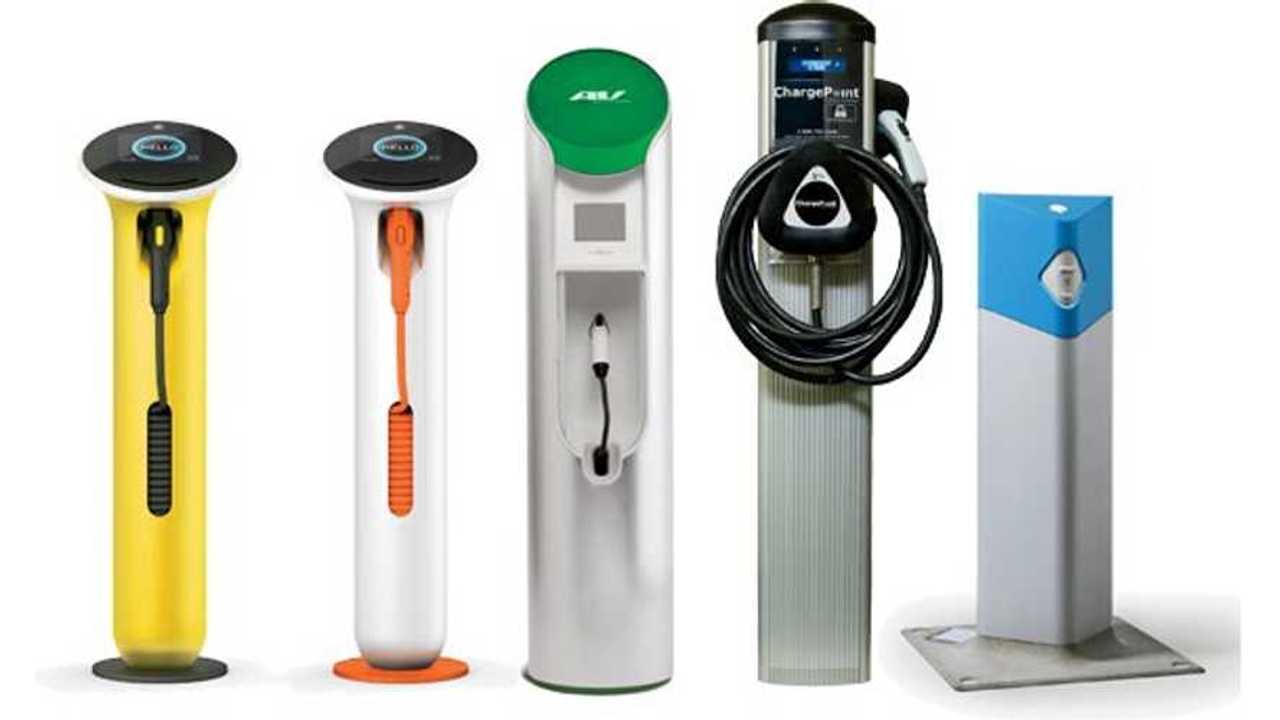 As of October 1, 2013, there were an estimated 64,000 public charging stations installed worldwide.

LEAF Gets a Charge

That info comes from Navigant Research's recent tracker report, which attempts to keep track of all charger installs around the globe.

Navigant says that there was an initial boom in public charging station installs that lasted for approximately 3 years.  That boom is now coming to an end, as public charger installs are starting to slow down in both North America and Europe.

"As public investments in charging infrastructure wane, the numerous companies that emerged in the market’s early stages and championed various technologies and business models are now beginning to consolidate and standardize.  While investment in EV charging equipment technology has been significant during the past few years, the private sector now needs to focus on financing infrastructure deployments in order for the market to continue to grow rapidly."

Navigant adds this to the public charger discussion:

"Alternating current (AC) installations account for the vast majority of public charging station installations worldwide. AC charging, which is used in both residential and commercial applications, typically supplies capacities of up to 7.2 kilowatts (kW) and, in rare cases, up to 43 kW. Used in commercial applications, direct current (DC) installations typically supply from 20 kW to 50 kW, although some manufacturers have introduced units with power ratings of up to 100 kW."