Shouldn't All New Homes be Pre-Wired for Electric Vehicle Chargers? 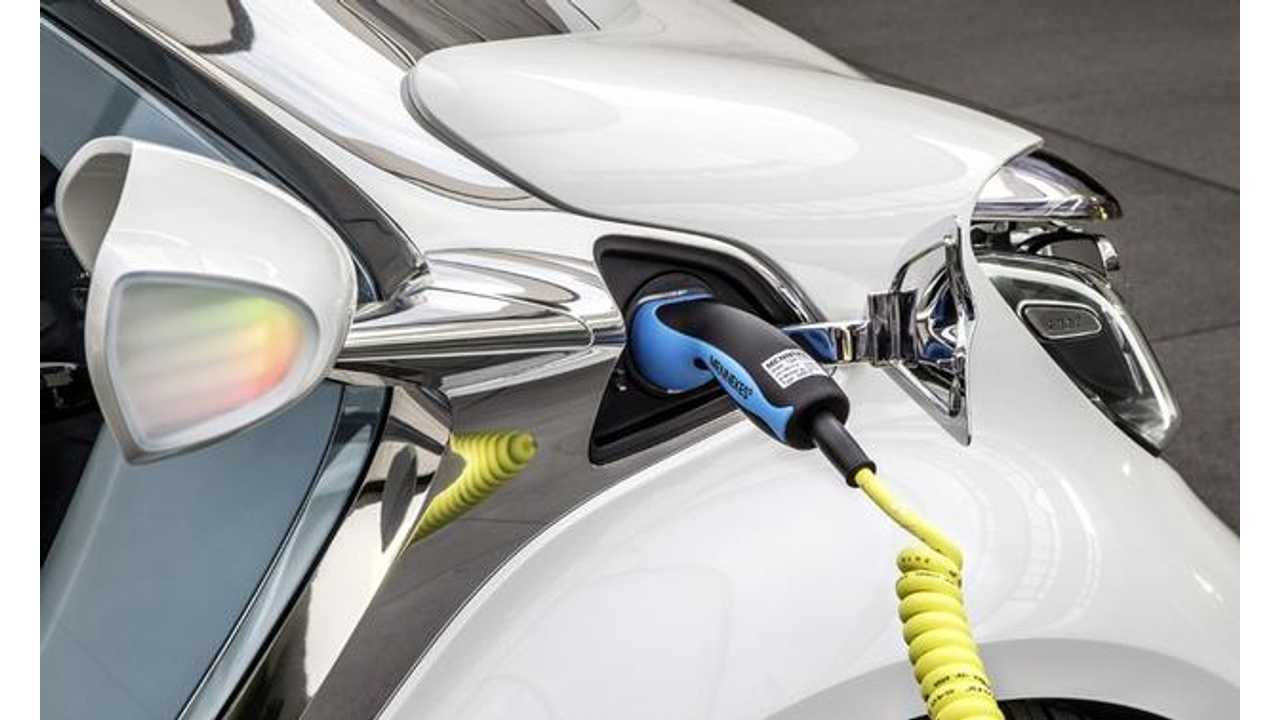 About 4 weeks ago, we reported on a story that the city council of Palo Alto, California voted unanimously to required that new homes come pre-wired for plug-in vehicle charging stations; that news went viral.

Jay's Now Infamous "Green" Home - The One That's Definitely Not Built to Last. (Apologies on the inside joke; as the house has a lot of 'flaws')

By viral, we mean that if you didn't come across a similar article elsewhere after our initial posting, then you probably haven't been on the Internet since then.

With the widespread mania surrounding Palo Alto's decision, we thought it would be worthwhile to place the city's decision in greater context.

Why stop at Palo Alto?

We've already seen countless builder commit to pre-wiring all of their future builds for EV chargers, but why not make this a mandate?

Yes, most building codes are state-by-state, meaning that the federal government can't really step in to mandate changes to state-level or even regional building codes, but why not convince all states to mandate/enforce this change?

It's a simple change and it's cheap.

It'll cost builders maybe $100 to $300 to make new homes EV-ready and that cost can be passed on to homebuyers.

Nobody loses.  Everybody wins.

At least that's how we see it.  What do you think?