McLaren P1 is Sold Out 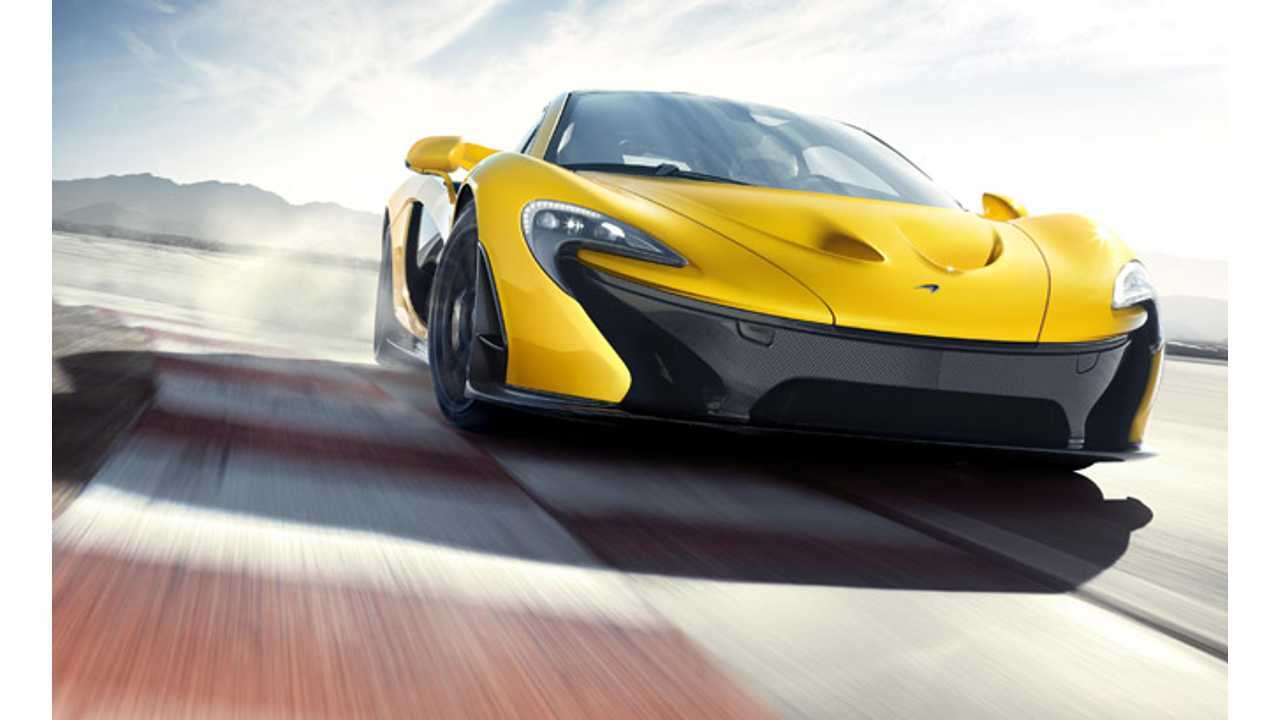 Flames Were Optional, But Now You Can't Even Purchase a P1 Because It's Sold Out

Well, it seems our coverage will end soon.

Though the P1 is quite possibly the world's most advanced plug-in hybrid, the fact that it's now sold out basically means that no longer on the market and production of it will cease just as soon as all of the ordered units (375) are made.

Production of the P1 began a month ago, but the hand-made vehicle is extremely labor intensive, meaning that it'll take a full day to complete one vehicle.

So, while the P1 will officially remain a production plug-in for more than a year, it's no longer available to buy.

Sadly, I had yet to save up the require $1 million to place my order, so there will be no P1 for me.