Elon Musk: Tesla to Make Its Own Electric Version of Ford F-150 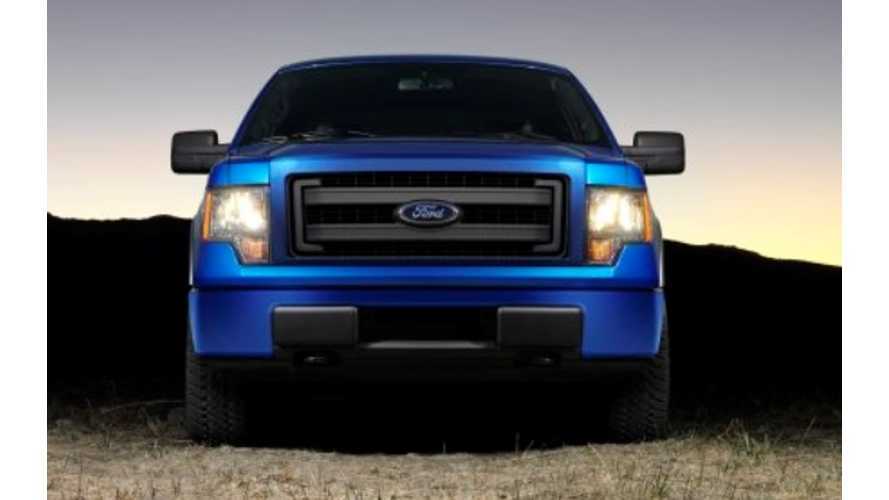 If Elon Musk weren't dead set on Tesla Motors making an electric truck, then why would he continue to mention it at every opportunity he gets?

We Suspect Tesla's Version Will be Quicker Than Ford's Raptor Truck

The answer to that question is obvious: Musk oh so badly wants Tesla to do a Ford F-150 competitor.

CNN Money quotes Elon Musk again referencing this electric pickup truck, but this time Musk aims squarely at the F-150 with his comment:

"If you're trying to replace the most gasoline miles driven, you have to look at what people are buying.  That's the best selling car in America. If people are voting that's their car, then that's the car we have to deliver."

The best-selling car in America is indeed a truck: the Ford F-150.  Ford sold over half a million F series trucks in the first three quarters of 2013.  Imagine if Tesla had a vehicle that was targeted at that massive market.

Musk says that Tesla is considering an full-size electric truck, but admits that it's at least 5 years year away from production (which likely means 7 to 10 years if we had to guess).

Is a full-size electric truck a wise choice for Tesla?  Or are the Big 3 established American trucks too established for Tesla to take on?