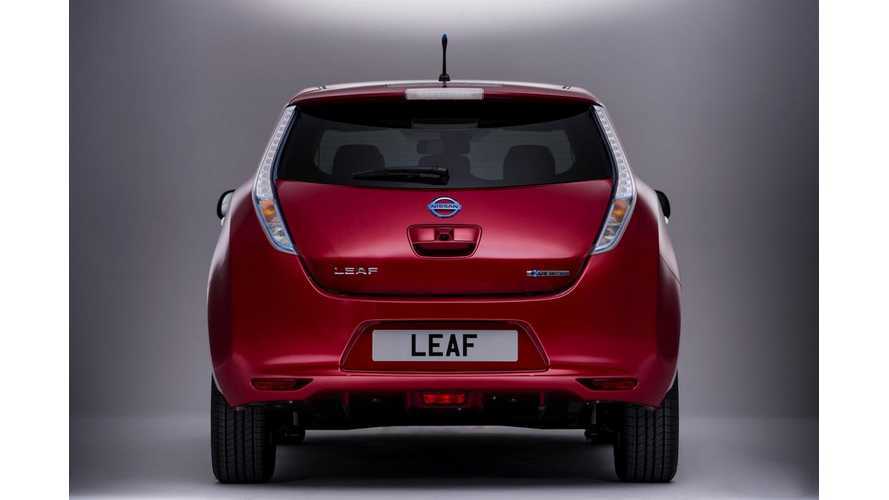 As we concluded last month, France seems to be losing its first place in Europe in terms of EV market size.

In September, sales of passenger EVs grew slightly to 644 units, which is up over 50% compared to a poor result for EVs in August.

The whole EV segment (not counting electric delivery vans and Twizys) accounted for 0.45% of over 142,000 vehicles sold in September..

Renault ZOE had another slow month with only 302 registrations, but hopefully will grow after adding hundreds of free charging points and an additional EVSE cable for charging from a domestic socket.

Renault, as always, found some good things to say:

"Renault remained the leader in the electric vehicle market, for PCs and LCVs alike. Nearly 4,500 ZOEs had already been registered at end-September."

That's okay, but the car that stole the show in September in France was the Nissan LEAF that again set its own sales record there with 177 registrations.

Best of the rest is the Bollore Bluecar with 70 registrations, probably mostly for new carsharing programs. Peugeot iOn was at 27, Citroen C-Zero 11, and Mitsubishi i-MiEV 12.

In September, nobody registered the Ford Focus Electric, nor did the battery swappable Renault Fluence Z.E. book any sales.