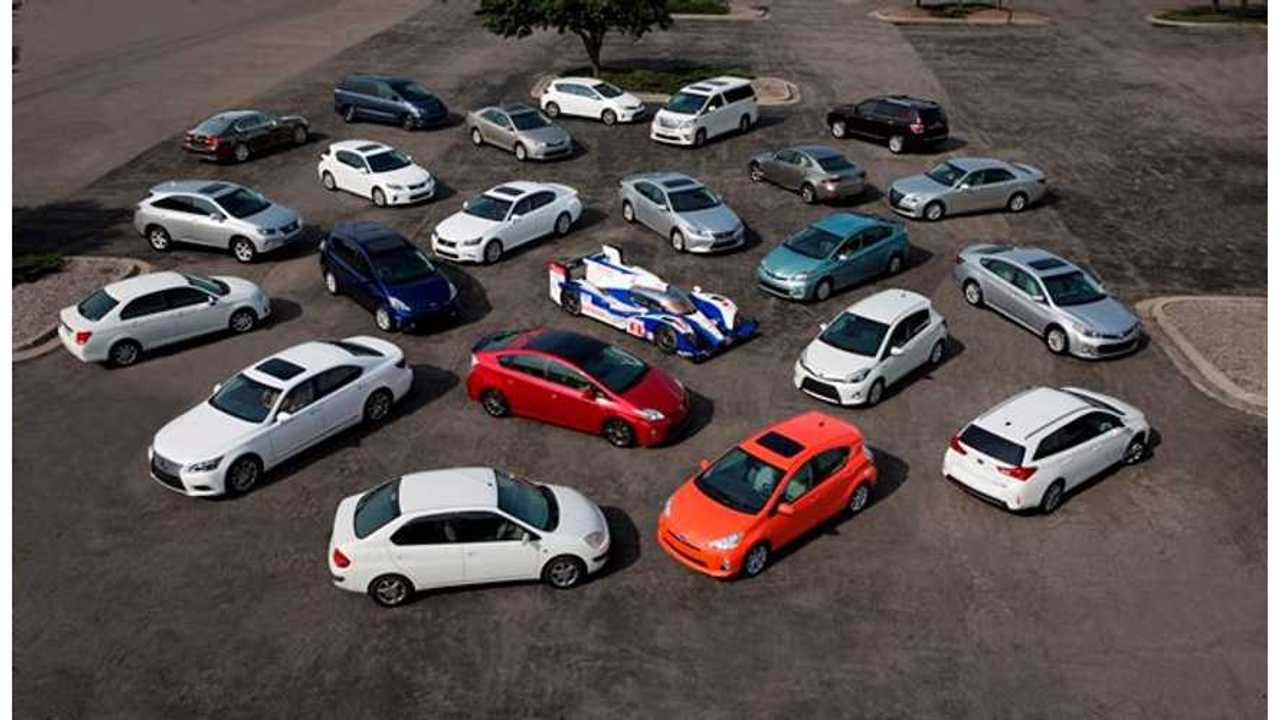 Apparently not in the foreseeable future.

Toyota once again made it known to the public that mass-produced electric vehicles have no place in the automaker's lineup.

Toyota Chairman Takeshi Uchiyamada stated this a few days ago:

"The reason why Toyota doesn’t introduce any major is because we do not believe there is a market to accept it."

That statement was made following a speech given by Uchiyamada at the Economic Club of Washington, D.C.

Uchiyamada further says that at least "two breakthroughs" are required before battery electric vehicles are ready for the market.

Those "two breakthroughs" actually translate to two generational steps in battery technology, meaning Uchiyamada doesn't see a market for pure electric vehicles for at least the next decade or so.

Rivian On A Roll: Here's Why It May Win The Electric Pickup Truck Race
First Photo Of Tesla’s 4680 Battery Pack: Detailed Analysis
Don't Do This Or You May Brick Your Tesla Model Y
Watch Tesla Full Self-Driving Beta Tech Pushed Past Its Limits
Elon Musk: Tesla Is Trying To Make Real Cars With Casting Like Toy Cars