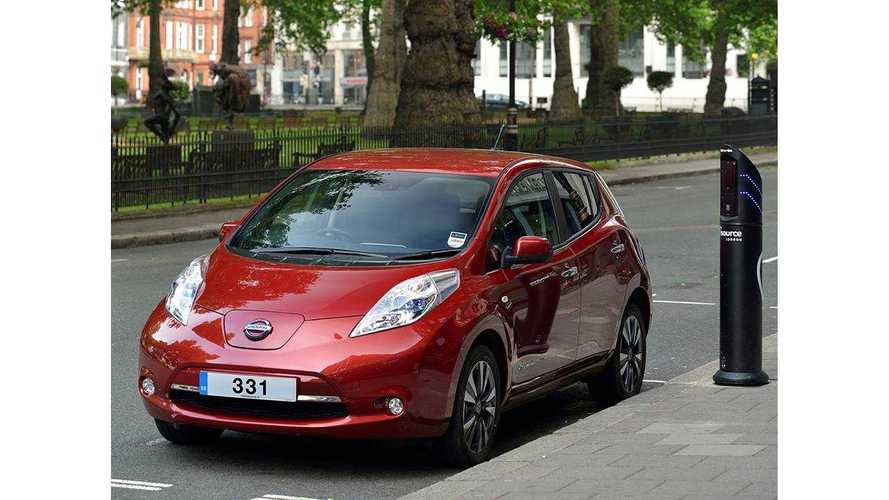 Finally, the UK is showing sign of growth by beginning to buy plug-in vehicles in volume.

According to government figures, sales of electric vehicles shot up by 25% in Q3 of 2013.

Fully 1,149 electric vehicles were registered in the UK in Q3 of 2013 under the Government's £5,000 Plug-In Car Grant program, which is 25% more than the number of EVs registered under the program in Q2 and the highest ever since the launch of the grant scheme back in January 2011.

The official figures from the UK's Society of Motor Manufacturers and Traders put Q3 sales at 978 and Q2 sales at 936, though The Guardian points out that those figures are low because "not all manufacturers report to it and there is a lag in reporting."

Comparatively speaking and, based solely on population, the UK's current 1,000 per month average puts it roughly on par with where we stood in the US back in Q1 of 2012 (6,677 EVs sold).  So, the UK's still got a lot of catching up to do.