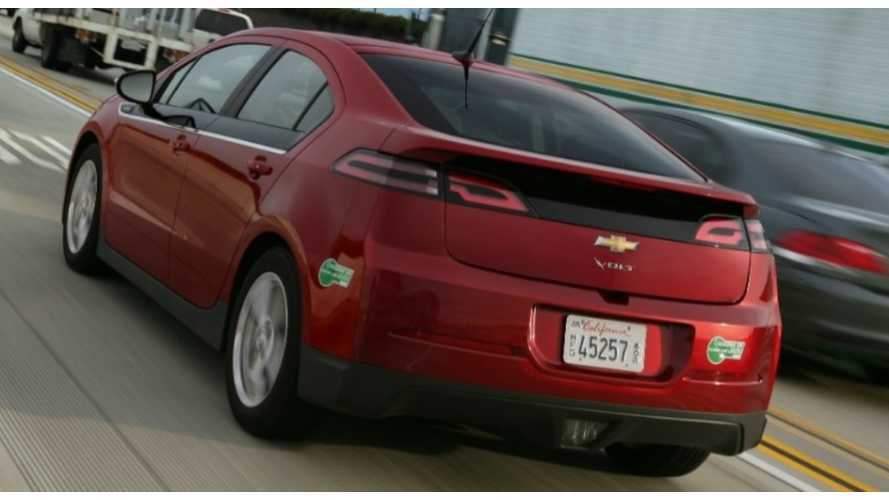 How to follow up a record breaking month of Volt sales in August for Chevrolet?  How about with half that amount in September?

Last month GM set a new worldwide benchmark for must plug-in sales in one month, in one country.  Not only did GM sell 3,351 Volts in August, but they became the first manufacturer to eclipse 3,000 units.

Where does September fit into the "all-time" best selling months?  Answer is that it doesn't, but hopefully it can return next month.

Seen as a major reason for this result, the new national lease deal by Chevrolet on 2014 models (which is how most Volts are sold), namely $299/month with $2,499 due at signing, has been seen as a bit of a hindrance to maintaining future sales as 2013 inventory is depleted.

Put another way, the American consumer has been pounded with "$199/month - $1,000 down" deals on cars starting in the low $30K range and may be reluctant to pay $100 more per month to get essentially the same Volt as was sold as a Model Year 2013.

Separately, Chevy said that the Spark EV sold 78 copies in September.  (Also, check out all of September's plug-in results on our monthly scorecard)