Survey: 90% of Licensed Drivers Would Opt for an Autonomous Vehicle If... 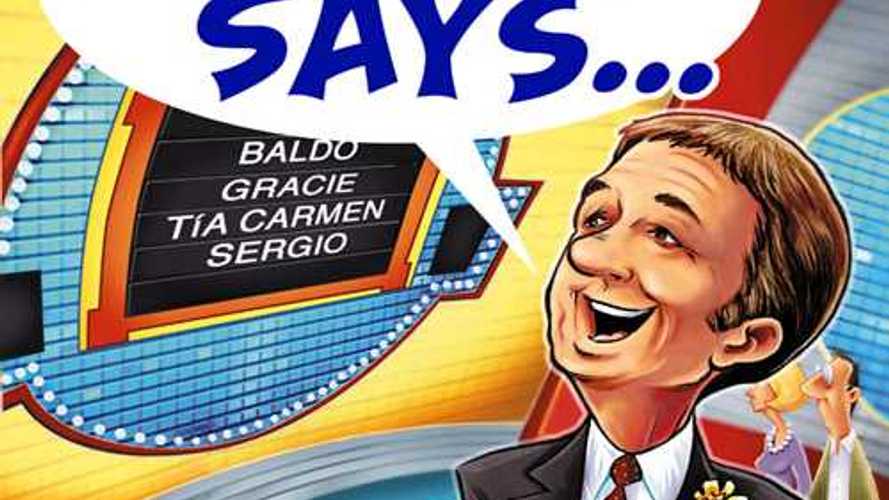 Nissan Debuts The "Self Driving LEAF" Back in 2012

Autonomous vehicles fly onto our radar simply because most of the ones out there today are plug-in vehicles.

It's a natural fit to pair the high-tech gadgetry of autonomous-drive technology with the vehicle of the future: the plug-in.

As such, autonomous technology weasels its way onto our InsideEVs quite often.

This particular post is not so much the tech that make autonomous drive work, but rather the public's consensus of whether or nor they'd be willing to "drive" such a vehicle in the future.

A survey of 2,000 licensed drivers conducted by Car Insurance finds that 90% of licensed drivers would opt (very likely or consider) for an autonomous-drive vehicle if insurance rates were reduced by 80%.

What's the deal with the 80% rate reduction?  Car Insurance put forth this figure as a possible estimate of how much auto insurance costs could fall if autonomous-drive became the norm.  It based this reduction on the claim by the National Highway Safety Transportation Administration that 95 percent of accidents are caused by human error and on a 2012 Celent report that says liability premiums could drop 60 to 80 percent by the year 2022.

Rather than trying to rephrase some of the rather complex data/survey results put forth by Car Insurance, we've posted a portion of the article directly below:

About 20 percent of drivers said they would buy a fully autonomous car if one were available, CarInsurance.com's survey found.

The follow-up question introduced the prospect of an 80 percent discount on car insurance. Thirty-four percent of respondents said described themselves as “very likely” to buy an autonomous car for a big insurance discount, and an additional 56 percent said they would consider the option. Only 10 percent ruled out a robot car.

Money is not the only factor that turns heads. A KPMG study found that drivers were much more receptive to driverless vehicles when they were promised a dedicated lane and a 50 percent cut in their commute time.

Asked what they will do with newly freed time, drivers chose:

The “Other” category was dominated by two categories of write-ins: “Enjoy the scenery” types who welcomed the new opportunity, and worriers who wrote in “watch the road” or “hold on for dear life.”

While Google has been a clear innovator and evangelist for autonomous technology, respondents said they are more inclined to trust a maker of cars than a maker of software. Asked who they would trust most to deliver autonomous-car technology, drivers said:

We strongly suggest you check out the full article by clicking the link below.