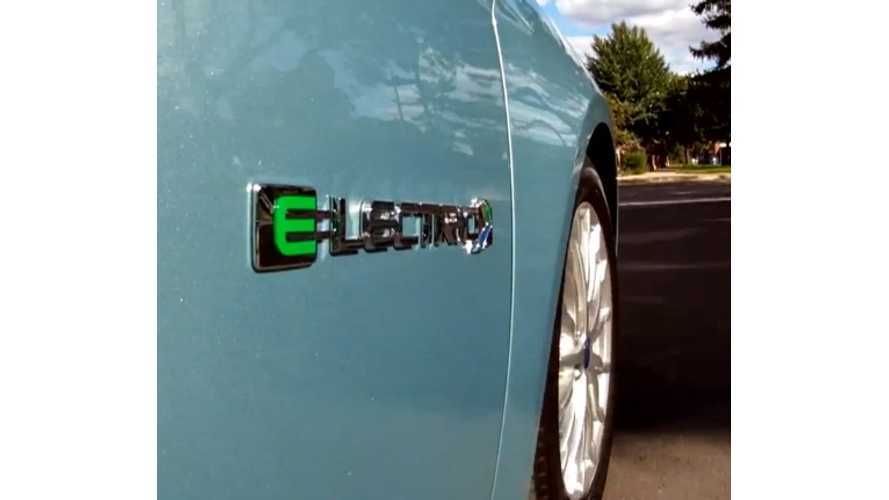 Plug-Ins Are the Future...Despite What Some Silly Survey Says

Market Strategies International recently put out its New E2 (Energy + Environment) research data based on a survey it conducted earlier this year.

The Future is Electric

Though Market Strategies International doesn't provide much in the way of explaining its survey methodologies, we do know that the research firm conducted a near-identical survey two years ago, so we can at least view these figures with some perspective.

The latest New e2 survey claims that American consumers are becoming less optimistic about electric vehicles and that their expectations of EV ownership are declining.

"Currently, 48 percent of respondents do not think they will be driving an electric vehicle within the next ten years, while 41 percent consider themselves likely to do so. Two years ago in a similar survey, 46 percent said they would likely drive an EV within a decade."

46 % down to 41%...perhaps not a meaningful decline, but still a drop nonetheless.

"Past E2 surveys have identified practical considerations, such as battery life and charging infrastructure, as important consumer concerns.  Now that EVs are not just futuristic concepts but actual products available in the marketplace, these considerations seem more tangible and are having a more pronounced effect on purchase interest."

Surprisingly, two-thirds of the survey respondents says that local utilities "should begin working and investing now to assure that the needed infrastructure will be in place for convenient recharging of electric vehicles."

"Interestingly, consumers seem to be getting less inclined to invest in an electric vehicle for their own use, but many do want their local electric utilities to support the development of an electric vehicle market.  Only one in five consumers thinks that their utility is a meaningful source of information on the vehicles themselves, but more than half think that utilities should be building EV charging infrastructure, introducing subsidized EV charging rates and working with governments to implement pro-EV policies."

These findings are suspect to us.  We do indeed find it odd that only 41% of the respondents say they would likely drive and EV within the next decade, yet 66% want utility companies to support EVs.  What this says to us is that consumers seem unwilling to spend the money to buy a plug-in, yet have no issue with utilities spending tons to support them.

Kinda an odd way of showing lukewarm support for EVs...Don't you think?