Video: Believe It or Not - Tesla CEO Elon Musk is "Actually Human" 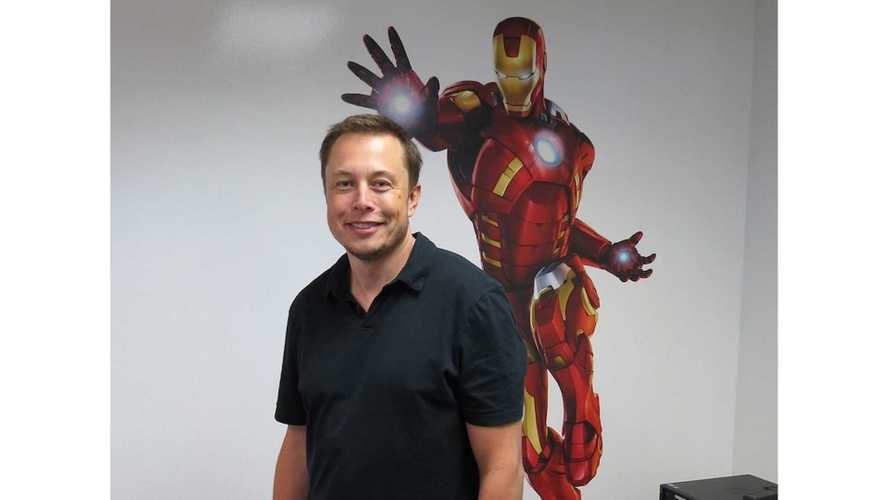 Is he not the indestructible Iron Man that we all thought?

Breakingviews' columnist recently discussed Tesla Motors' shareholders' unrealistic expectations for the entrepreneurial darling" and for Elon Musk's other company, SolarCity and concluded that the results are solid, but that Elon Musk is a mere mortal, like all the rest of us.

Musk can't escape reality, because it turns out that he's "actually human," says Breakingviews.  Who would have guessed?

The TSLA stock drop that occurred after Tesla announced its Q3 results and continued after reports of the third Model S fire could not be stopped by Elon Musk.  Only a non-human apparently could have ended the slide immediately.

Musk himself has stated that TSLA is overvalued, so we'd guess he's more comfortable with where the stock price is now, as compared to the near $200-mark it hit awhile back.