Cost Of Electricity Worldwide; Which Countries Are Electric Vehicles The Cheapest To Operate? 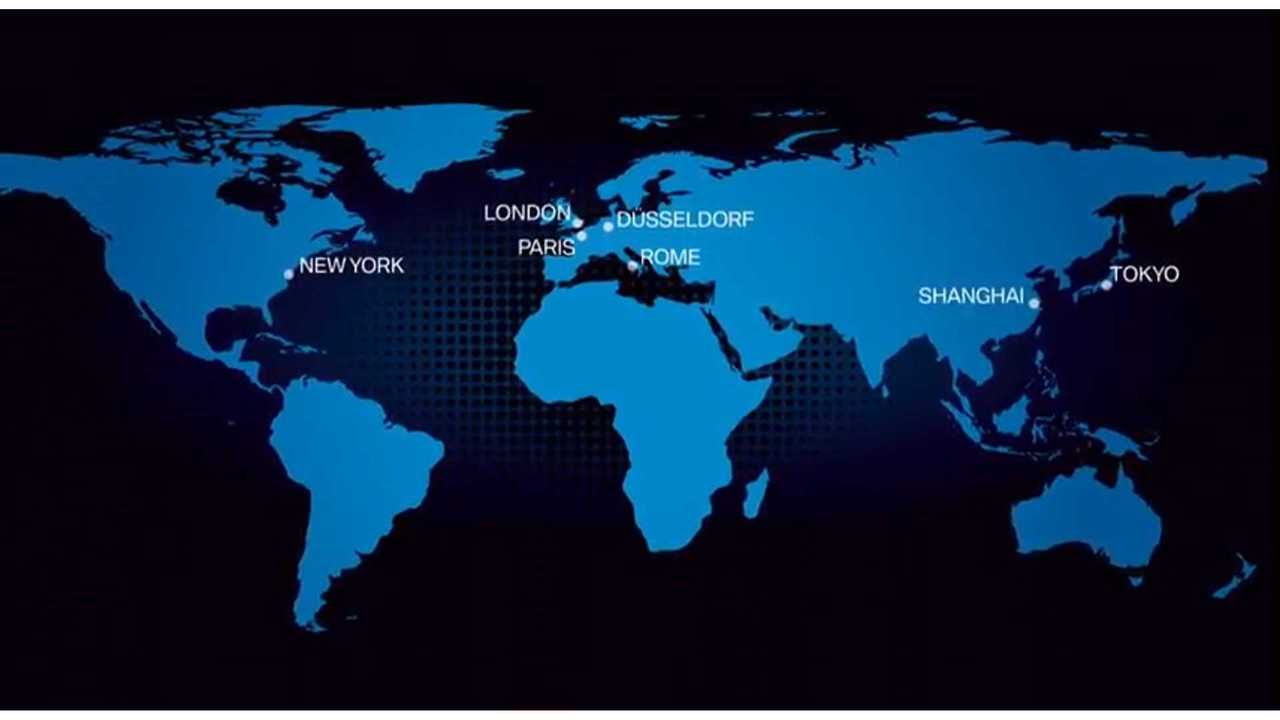 While The Average kWh Goes For Around 12.5 Cents In The US, That Figures Varies Wildly By State

It is a given that plug-in cars are much cheaper to "fill-up" than their gas counterparts.

However, the question of "how much does it cost me to drive electrically" is usually understood on an individual basis regionally, as electricity costs across the US fluctuates wildly.  Worse still by country.

As an example inside the US - the cheapest electricity on average in the US could be found in Washington at 8.87 cents per kWh, while Hawaii is naturally top of the mountain at 36.61 cents, and California checks in at 16.71 cents.  The US national average is currently 12.61 cents. (You can find your home states average price here)

So, what about the rest of the world?  The good folks at Shrink That Footprint have put together a handy chart so we can all get a little perspective.

Thankfully, STF goes us one better and works out the numbers based on US dollars purchasing power parity amongst the countries to give us a little more prospective; surprisingly Germany comes up last - Canada first:

All Things Being Equal, Canada Actually Comes Out On Top For Cheap Energy