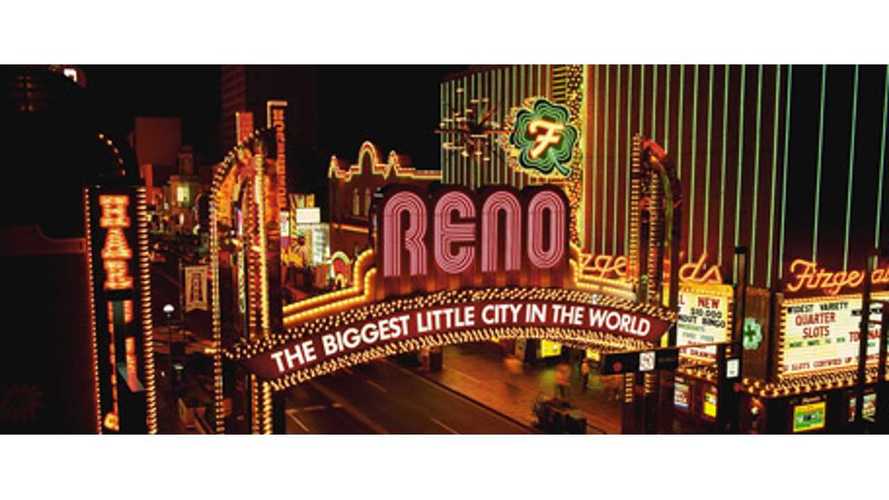 In Reno, Nevada, the total number of public charging stations will double over the next six months.

Right now, Reno is not considered a hotbed for plug-in vehicles, but that may change in the near future more chargers pop up.

Most of the chargers will be installed at what Reno calls "big businesses."

The problem for Reno though is that the charging stations it currently has are not often used.

The state of Nevada as a whole is home to only 1,000 or so plug-in vehicles, which state officials say it puts them behind the curve.

But we believe forward-thinking is essential to increasing the adoption rate of plug-in vehicles, so cheers to Reno for being progressive.