Number of EVs Registrations in France Reach 1,568 in October 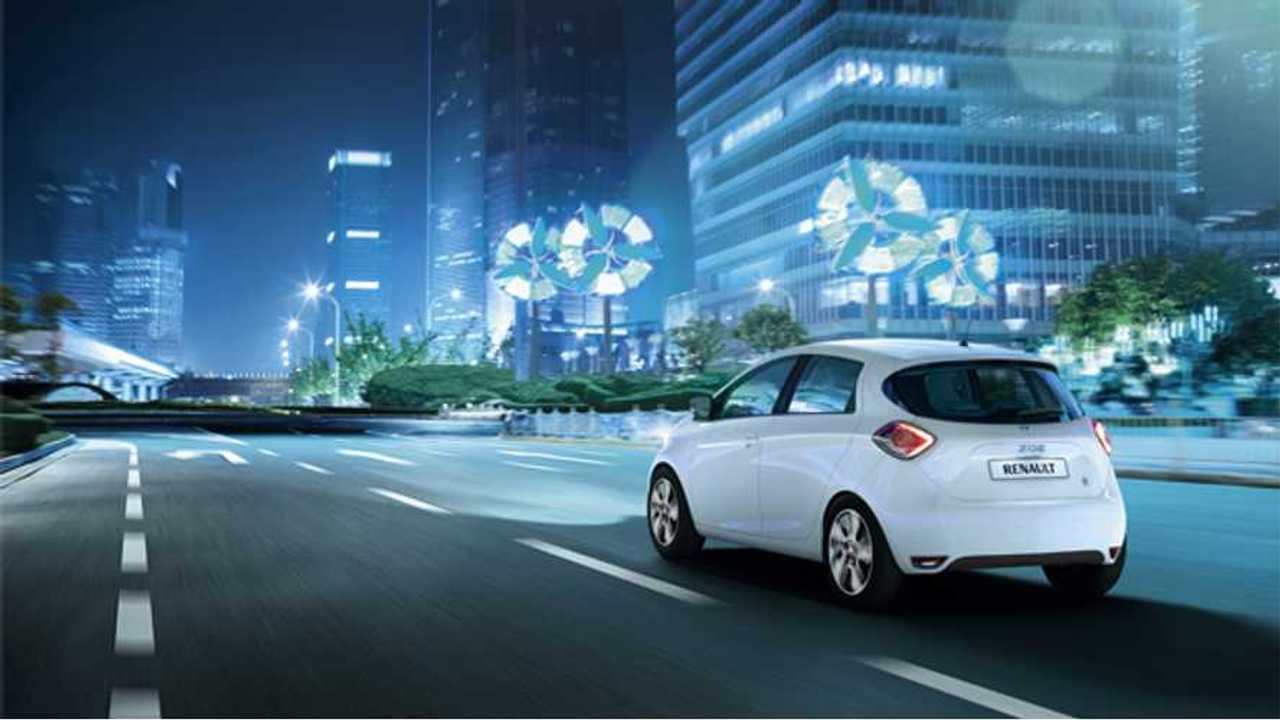 Sales of electric cars in France typically beat to the rhythm of the Renault ZOE and Renault Kangoo Z.E.

When Renault ZOE sales are growing, we can expect that the whole market is growing.

And so it was in October, when the number of registrations of passenger electrics hit 1,058 - the highest mark since the record-breaking 1,350 March.

The King of electric in France is aforementioned Reanult ZOE with 503 registrations. But again, for the fourth consecutive month, Nissan LEAF sales grew to reach 198 units - its second straight record-setting month following the 177 sold in September.

The electric smart fortwo did well, accounting for 52 registrations, but to who belongs the remaining 305 registrations?

Of course, mainly to the Bluecar used in carsharing services in France, which account for 207 registrations - second position, just ahead of LEAF.

Tesla Model S sales were just 17 units, but this was first batch ever sold in France.

Citroen C-Zero, together with the Peugeot iOn and the Mitsubishi i-MiEV had 51 registrations.  All of the remaining models were below the 20-unit mark, so let's move along.

In LCV (light commercial vehicle) segment, October saw 510 electric delivery vehicles sold in France, of which 438 were the electric Kangoo.

Through the first 10 months of 2013 in France, there were registered 7,376 electric cars and 4,346 electric delivery vehicles. Overall that's 11,722, so France is still fighting to not be overtaken by Norway.

In terms of the overall automotive market, France is up 44% for passenger cars and by 50% for LCVs.