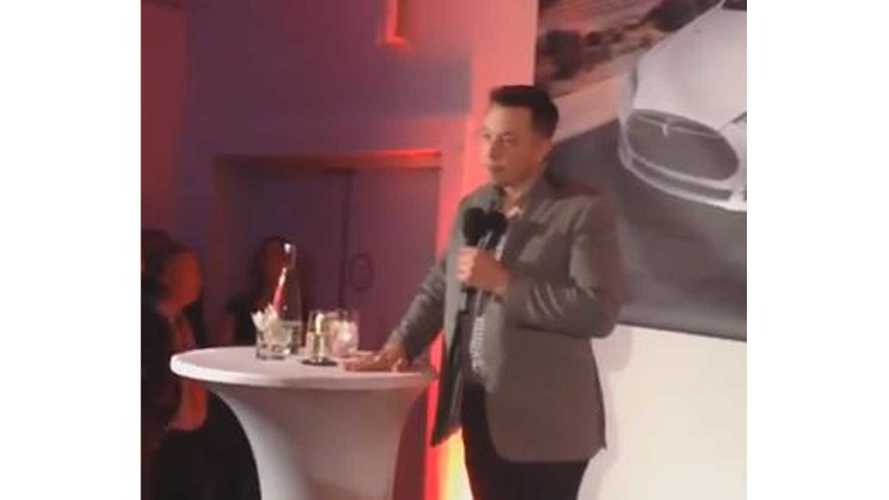 What Can't Elon Musk Do?

Apparently, Musk doesn't have quite enough work on his plate at the moment, so he saw fit to take up the role of electric mobility advisor for the UK.

In this capacity, Musk will work with the UK government to get the electric mobility revolution rolling there.

"The appointment of Musk to help the UK government drive wider deployment of electric cars in order to cut carbon emissions has been announced today by Deputy Prime Minister Nick Clegg during a keynote speech on environmental issues."

E & T quoting Clegg on the appointment of Musk to this position:

"Because I think it's especially important that we hear from the leading innovators in this field, alongside our call for evidence, I've also asked Elon Musk, a pioneer of electric vehicles in the US, and CEO and co-founder of Tesla Motors, to personally advise the Government on how we can reach the UK tipping point for electric vehicles more quickly."

"Elon helped design the ground-breaking Tesla Roadster. He brings unmatched expertise to the table. Among other issues, he'll consider how we can boost investment, massively increase the take up of electric vehicles across the country and promote the benefits of ultra-low emission vehicles more widely to drivers."

Apparently, Clegg is now taking a proactive approach to promoting the use of electric vehicles.  Clegg urged fleets, taxi services and public organization to get out there to buy plug-in vehicles.  Clegg says that his latest green agenda will move forward, despite criticism from some of his political friends and foes.

The UK's goal, under Clegg's direction, is to operate a zero-emissions government fleet by 2040.  This, he says, will set an example that the rest of the nation hopefully follows.

Elon Musk will be called upon from time to time to further the UK's promotion of electric vehicles.

We'd be willing to bet Tesla sales in the UK will benefit from this appointment of Musk to one of the leaders in the nation's e-mobility program.