Third Tesla Model S Fire Being Looking Into By The NHTSA 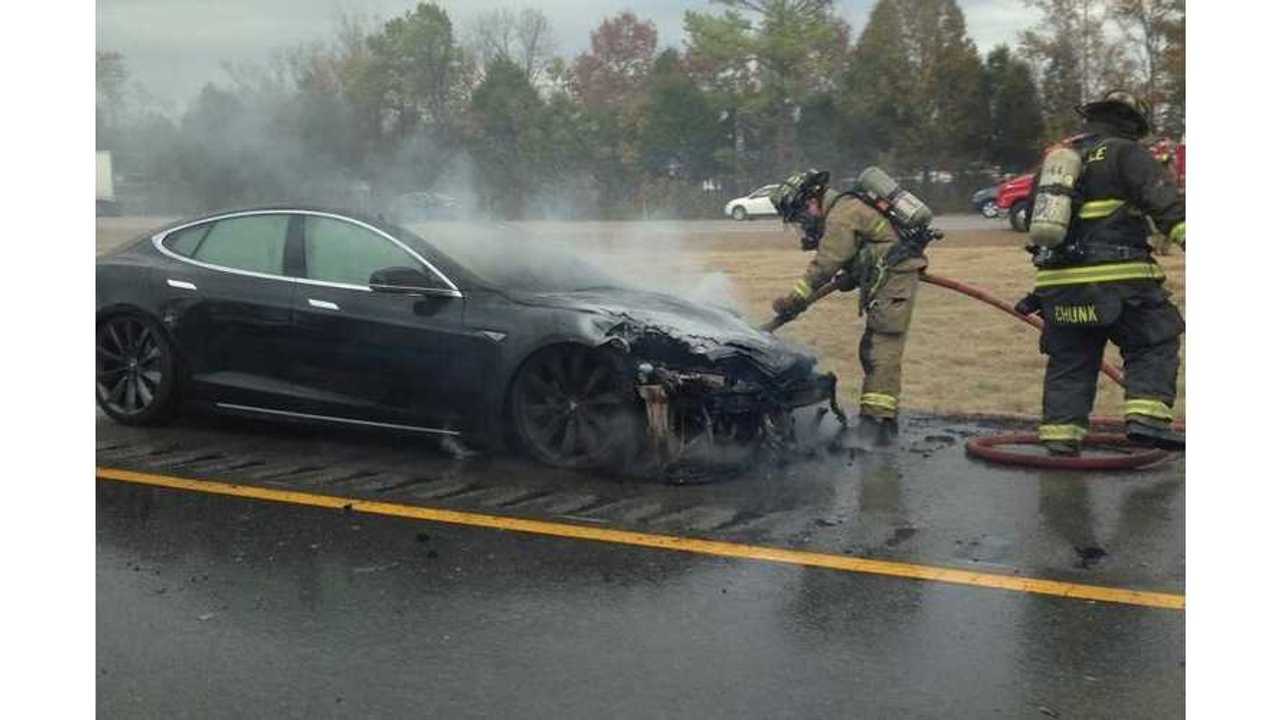 After a rather high profile incident on Wednesday when a Tesla Model S "struck a tow hitch that was in the middle of a lane, which damaged the car’s undercarriage and caused a fire,” (according to the Tennesse Highway Patrol), the NHSTA is now getting involved to determine if a deeper investigation is warranted than that of local authorities.

The National Highway Traffic Safety Administration has issued this statement:

"NHTSA will contact the local authorities who are looking into the incident to determine if there are vehicle safety implications that merit agency action."

In all likelihood with the high media interest in this incident, coupled with the fact that this is also the third Tesla fire to hit the public's eye since October, it seems logical there will be a deeper investigation by the NHSTA.

Such an investigation might actually be a good thing, provided it finally puts to rest if there is an issue with the defensive abilities of the Tesla Model S' 6mm thick aluminum plate armor under the car in shielding the batteries from being damaged from road debris.

The most recent fire was caused when a Model S hit a tow hitch on the road, while the first incident was a piece of heavy road debris forcefully impaling the battery through undercarriage.  Both resulted in the cars being destroyed by fire.

The First Model S Fire Was Not "Formally" Investigated by NHTSA

News agency Bloomberg got in touch with Clarence Ditlow, who is an executive director of the Center for Auto Safety, about the incident and he said that the NHSTA “absolutely has to investigate” the accident, while noting that:

“It appears there’s inadequate shielding on the bottom of these vehicles.  Road debris is a known hazard to the undercarriage of vehicles.”

And while we will err on the side of caution before jumping to any conclusions, it might actually be a good idea for the NHSTA to get involved.

If there is no issue with the Model S regarding safety for its lithium batteries, it would be nice to get the official NHSTA seal of approval after an investigation.

Even if the Model S is determined to be A-OK for road safety (which think is the most probable outcome), if there is a simple repair or adjustment that can be made to strengthen the protective undercarriage of Tesla's electric sedan, that effort put out by Tesla on the 19,000-odd cars on the road today would go a long way not only for current owner's piece of mind, but the general public, and future Tesla buyers going forward.

...and that would be a good thing.