This vehicle will be tested on Japanese roads, marking a first for this type of technology to be used on roads in Japan.

The Japanese manufacturer argues that real-world testing is critical to develop Autonomous Drive before 2020.  The license plate includes the number 2020, which reflects "Nissan's goal to be ready with multiple, commercially-viable Autonomous Drive vehicles by the year 2020".

“This is an ordinary license plate for an extraordinary vehicle. A month ago we revealed to the world our 2020 Autonomous Drive target. Road testing of the underlying technologies is critical to maintaining our leadership position and we are grateful to the Government of Japan for its support."

“The realization of the Autonomous Drive system is one of our greatest goals, because Zero Fatalities stands alongside Zero Emissions as major objective of Nissan's R&D. Through public road testing, we will further develop the safety, efficiency and reliability of our technology."

The first prototype to be tested is capable of a number of functions, but the systems are designed to allow the driver to manually take over control at any time: 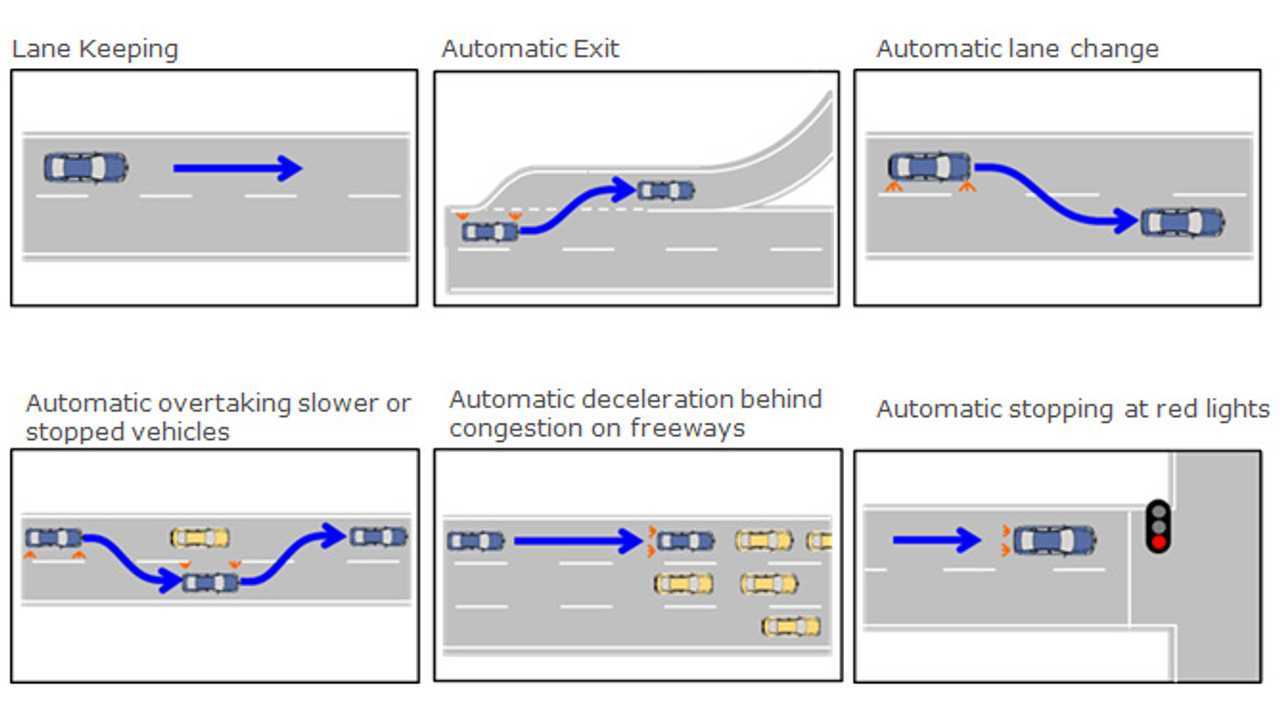