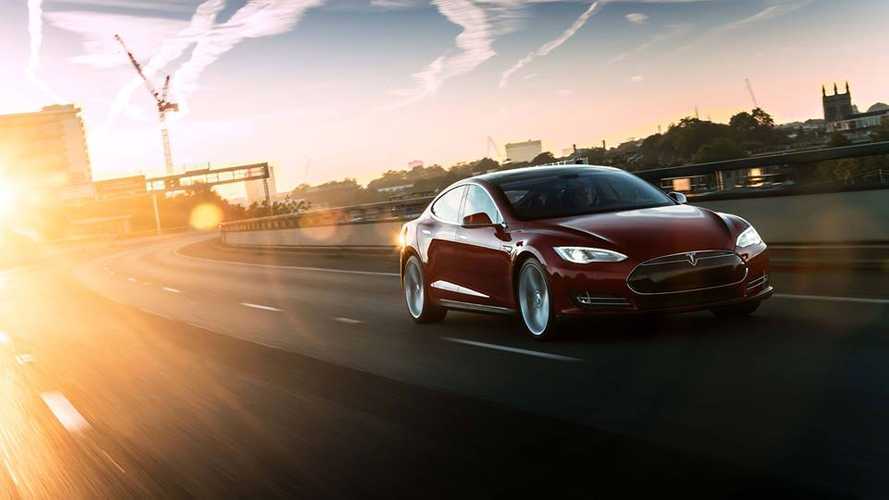 If all goes according to plan, Texans will soon be able to take advantage of a $2,500 rebate for purchasing plug-in vehicles.

"Texans soon will have a shot at a $2,500 rebate when buying electric or natural gas vehicles in the state, after regulators pushed the new program a step further on Wednesday."

"When combined with federal incentives, a buyer of an electric car could save $10,000 off the total purchase price of the vehicle because of the new program. The incentive is the first such offer for the buyers of electric vehicles in the state."

"The commission is still developing rules for the rebates, which won’t be available until April, at the earliest. The Legislature approved the incentive program this year, but only allocated about $3.8 million annually for the rebates."

"The $3.8 million annual funding for incentives has forced the commission to limit the rebates to 1,550 purchases each year. The rebate program is slated to expire on Aug. 31, 2015."

The proposed rebate will be applicable for natural gas, combined natural gas and gasoline, plug-in hybrid and pure electric vehicles.

Tesla Model S Will Not Qualify for $2,500 Rebate

There's an exception though and it's not going to sit well with Tesla.

Clearly, this ridiculous rule is aimed squarely at Tesla.

"A notable exemption will be Tesla electric vehicles, since the manufacturer sells them directly to customers rather than through dealerships."

Texas has done everything in its power to limit Tesla's success in the state and this is one more blow aimed at the electric automaker.

Only dealerships will have access to a rebate hotline to confirm availability.  Tesla will not be able to access this system and, unless Tesla establishes a dealership in Texas, the automaker's vehicles will never qualify for the rebate.

Ain't that a shame?