Lithium Air is Coming...But When? And Will it Double EV Range? 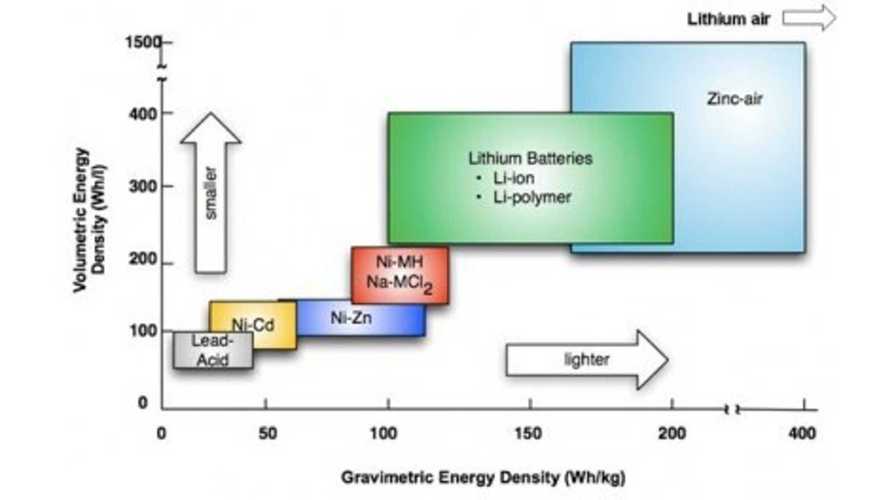 A month or so ago, BMW made a statement on the future of battery technology.  Basically, BMW was trying to say that lithium-air, the next expected advance in automotive battery tech, is 3 or so years away and that, with its arrival, range will more than double.

The problem is that nobody seems to know when lithium air will actually arrive.

It won't be in 3 years though and it won't immediately double the range of electric vehicles.

The general agreeance is that commercially viable lithium air batteries are probably 7 to 10 years off still, though some argue that it could be available sooner.

In response to statements made by BMW, Peter Fuss, a partner at the Ernst & Young Global Automotive Center in Frankfurt, stated:

"I'd say that there is a long way to go before lithium-air batteries are fully commercialized. ZN-Air, Li-sulphur and Li-Air are all promising technologies that can make a radical difference to BEV  range but not for a while. The consensus as I understand it is that we are looking at 2020 to 2025 before these new chemistries appear at an affordable cost. In the meantime we are pretty much stuck with L-ion at best, along with the limitations that it imposes."

What's obvious to us is that there's optimists and pessimists when it comes to the future of automotive battery technology.

While we won't put a range figure on lithium air or a timeline for its arrival, others will.  There's no need to though, as we're sure the next battery advancement will come eventually.

What's more important right now is that today's battery tech shows sign of continuously improving and these improvement all but guarantee that EVs will get better year after year.