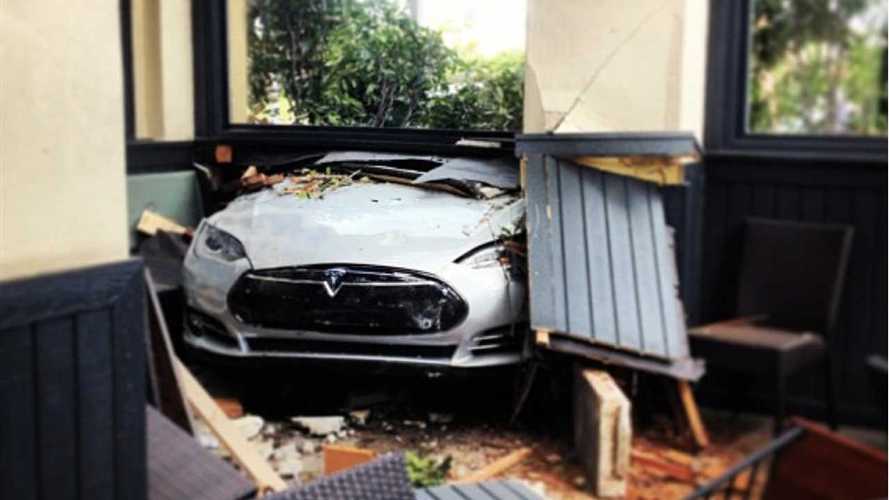 A recent article on Quora is focused on the Tesla Model S and explores a topic we've yet to see mentioned.

The title, "What Happens When a Tesla Car Crashes," sums it up quite well.

This Model S Looks a Bit Beat Up

What you read below is the experience of one Model S driver (his wife happens to be the Model S owner) who had an unfortunate event occur while driving the electric Tesla.

"Recently, I borrowed my wife’s Model S and was almost immediately sideswiped by a hit-and-run, resulting in our Model S spending several weeks in the Tesla-approved body shop in San Carlos."

The Model S owner claims to have seen a lot at the Tesla-approved body shop in San Carlos while the Model S spent "several weeks" there.

Here’s what he says he learned:

We can neither confirm nor deny this information, but still thought it worth sharing due to the detailed nature (which leads us to assume it's rather accurate) of the Quora post.

Perhaps some Model S owners out there who have "wrecked" their ride will chime in with their repair experience so we can get a broader view on the topic.