Ahead Of US Orders, BMW i3 Wait Times Extend Up To 5 Months 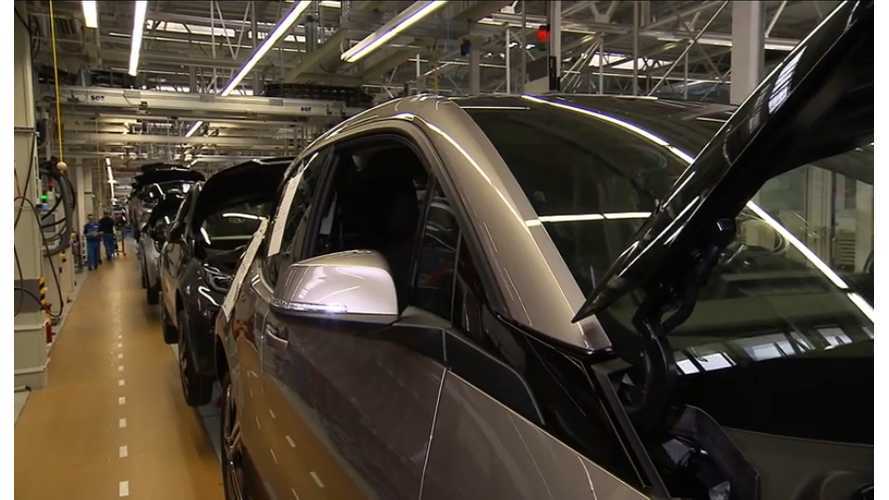 How much demand is there for the BMW i3?  Quite a bit if you take BMW's Chief Financial Officer's word for it.

During a conference call, CFO Friedrich Eichiner pinned a number on early reservations for the i3 saying, "Currently there are 8000-9000 pre-orders."

And that is ahead of US orders, which will open this month according to Jacob Harb, who is the Head of Electric Vehicle Operations at BMW USA,

”We’ll take (US) orders in November and deliveries will start in the Spring."

The first BMW i3 rolls off the line in Leipzig, Germany and into an anxious customers hands on November 16th, but with limited initial plant capacity, BMW is now reporting long back-order waiting times.

In a report filed by kfz-betrieb (German), Mr. Eichner says that "If you order an i3 today, have to wait for the delivery of up to five months. The delivery times would roughly correspond to the times attractive models with internal combustion engine."

BMW i3 In "Solar Orange"

In other words, if you are looking for your own BMW i3, you probably shouldn't take a lot of time deciding between the Arravani Grey and Solar Orange...otherwise you might end up with a 2015 model!